What happened to Gabby? Heartbroken mum appeals for information on final days of daughter 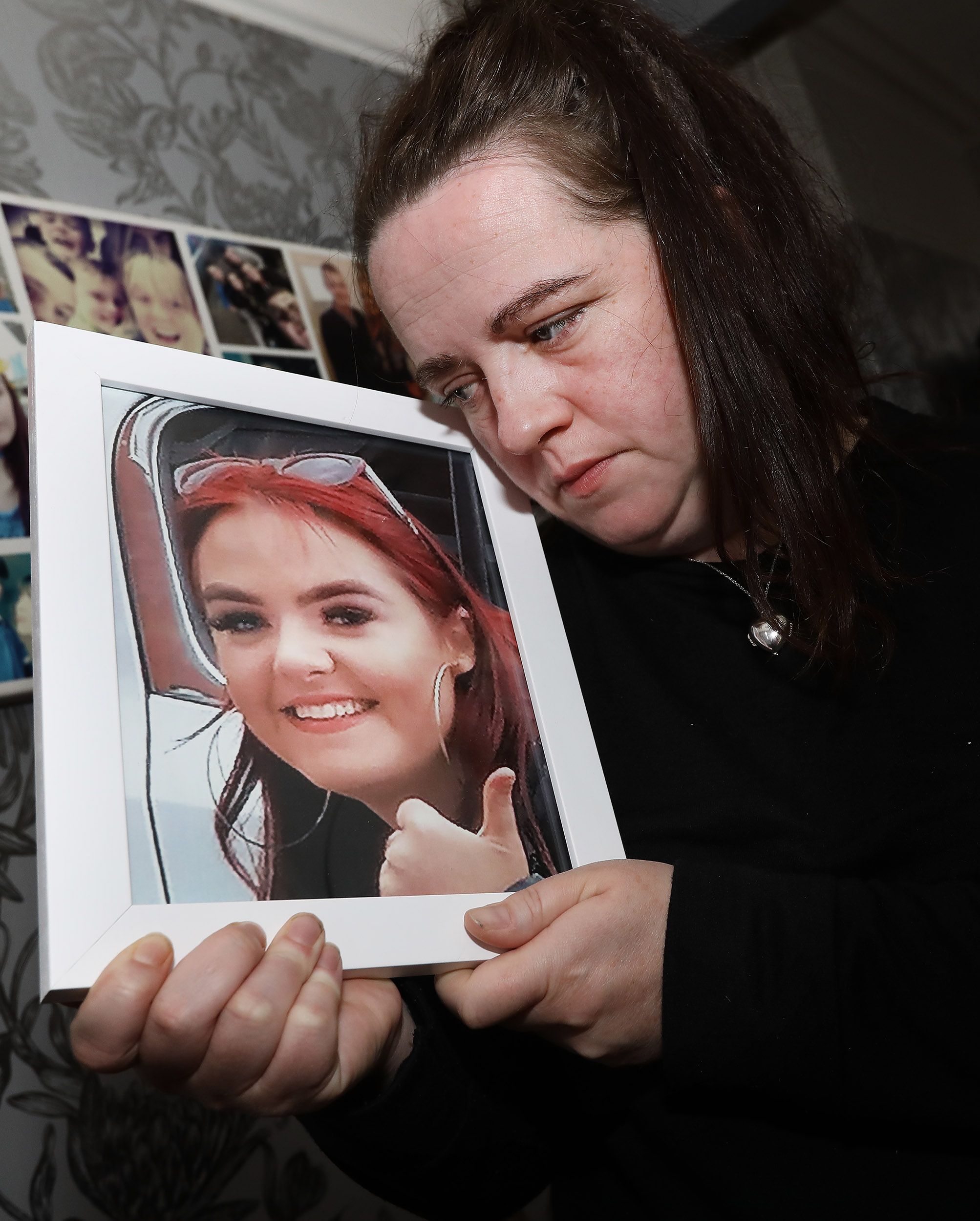 A HEARTBROKEN local mother paid tribute to her “young, bright and full of life” daughter ahead of her funeral on Thursday of last week.

Tributes have poured in on social media to the popular teenager.

Speaking in her Orient Gardens home in the Cliftonville area, devastated mum, Lisa said: “Gabrielle was young, bright, intelligent and full of life.

“She had a big personality and was very well-known.

“Gabrielle was last seen at the top of Castle Street on Monday, July 6.

“We know she got on a Glider and got off at the stop before the City Cemetery. Her body was found in a house in Rockville Street off the Falls Road.

“A friend who lives over in Whiterock area phoned me and told me a body had been found.

“It was a girl with red hair so we knew right away it was Gabrielle.

“If anyone has any information about events leading up to her death, please get in touch.”

A PSNI spokesperson said:  “Police are currently investigating a report of the sudden death of a female at the Rockville Street area of West Belfast on Friday 10th July.

“A post mortem has been carried out and police await the results of further toxicology reports.

“A 25 year-old man was arrested as part of the investigation and has been released on police bail pending further enquiries.”

Gabrielle’s death notice describes her as the “loving” daughter of Lisa and Thomas, sister of Thomas, Matthew and Macayla and a “beloved” grandaughter.

Her funeral took place at Sacred Heart Church on the Oldpark Road before burial at Roselawn Cemetery.

On Wednesday night, friends of the teenager gathered outside the family home to let off pink balloons.