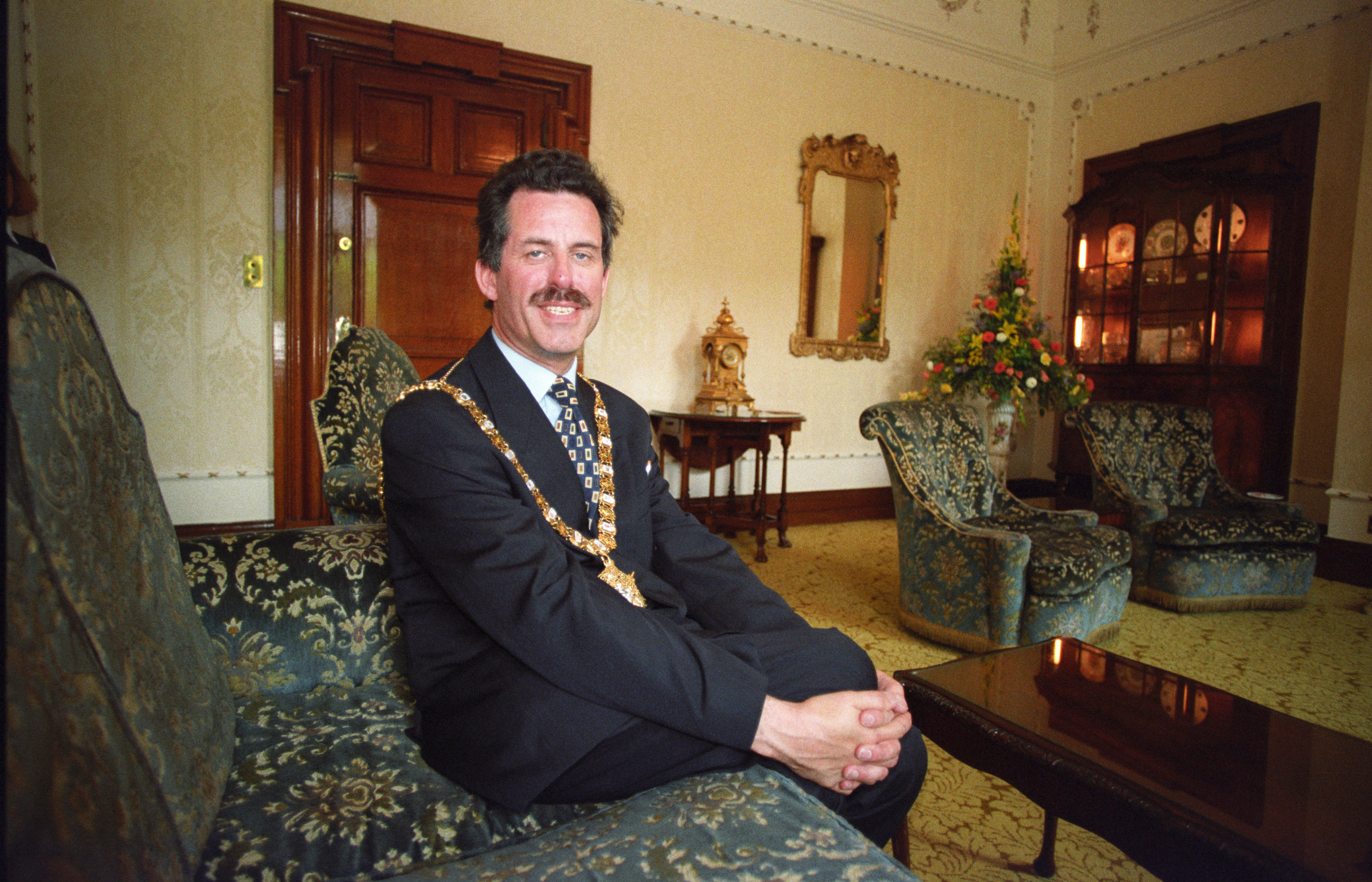 AN SDLP heavy-hitter delivered a political bombshell yesterday when he announced he won’t be standing in May’s Assembly election.

Alban Maginness, who’s been a North Belfast MLA since 1998, says he’s made the decision to clear space for a new generation in the party to enter the Stormont stage.

"The party is renewing itself at many different levels and I think that's a very positive change.,” he said. "We're entering into a new mandate and I think a new person would give new leadership to the party in North Belfast."

It’s believed Nichola Mallon, the young Oldpark councillor whose profile was massively enhanced by a highly successful year as Lord Mayor in 2013/14, is most likely to get the nod.

“Alban Maginness has been a pillar of honesty and decency in local politics as an elected representative for over 30 years,” he said. “His work as a young barrister, helping to right egregious wrongs that had been committed against people in his community, was the mark of the man throughout his career. His early work to defend civil rights and liberties is something which has stood this society in good stead through some of our darkest times.

“Although he was never driven by the desire for self-publicity, Alban’s place in our history has been secured by his unflinching political opposition to violence and attempts to reconcile all communities in North Belfast. That never-say-die attitude was recognised when he became the first nationalist Mayor of Belfast, an honour and a political breakthrough that could have gone to no better man.

“As the Chair of the SDLP Parliamentary and Assembly Group, Alban’s counsel will be sorely missed in our day-to-day business. But I know that he will continue to be a powerful ally to the SDLP and to the people of North Belfast in the time ahead.

“I look forward to working with Alban as he sees out the remainder of this mandate and as we prepare for the generational shift that is taking place not only in North Belfast but across the entire SDLP.”