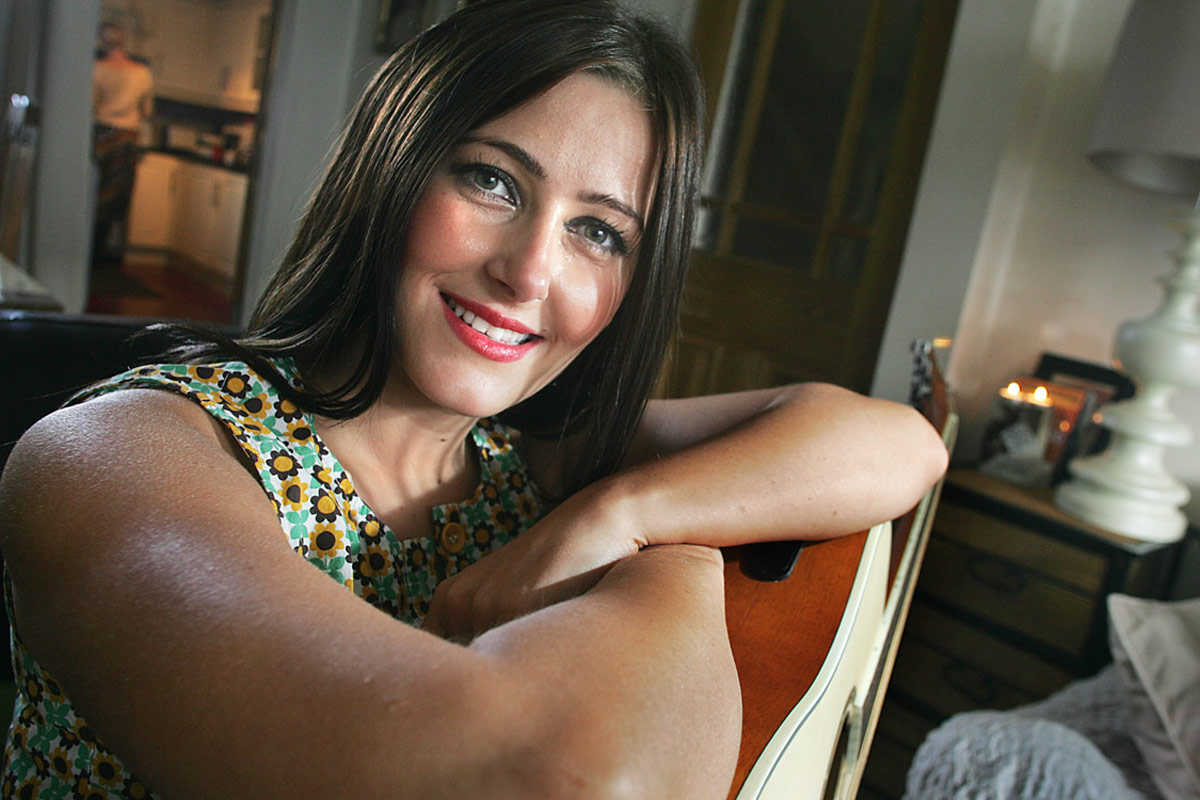 An aspiring South Belfast singer has been given the thumbs up by judges who votd her through to the semi-finals of a prestigious music competition.

Lower Ormeau woman Alexandra Sykes will now perform in the live showcase of the Open Mic 2011 contest in Liverpool on November 6 after getting the nod in an open audition in the city at the end of August.

Alexandra, from Shaftesbury Avenue, was entered into the competition by her mum. She caught the judges’ attention with a rendition of You Make It Real by James Morrison, which was enough to see her put through to the next round.

“It’s one of my favourites songs and is usually the one I do whenever there’s any karaoke or anything like that. I thought I’d stick to what I know because I knew I could sing it well.

“I made it through two auditions on the day and was a bit nervous because I didn’t really know what to expect. We went on the stage in groups of 10 and having other people there wasn’t as intimidating as being by yourself.

“If I get through this, I’ll go on to the final in the O2 Arena in London later this year and that would be amazing.”

The judges are made up of people from the entertainment industry, including musicians, agents and representatives of record labels. Alexandra already had previous experience in singing competition, having successfully negotiated the first round of the X Factor last year.

“I went to Dublin for the audition and got put through to the boot camp at Wembley. But as soon as I went in to that, I was like a rabbit in headlights and the nerves completely got to me.

“I was annoyed at myself but it was still a brilliant experience. I hope I have overcome those nerves this time and I can do myself justice. I’d love to make a career out of singing professionally.”