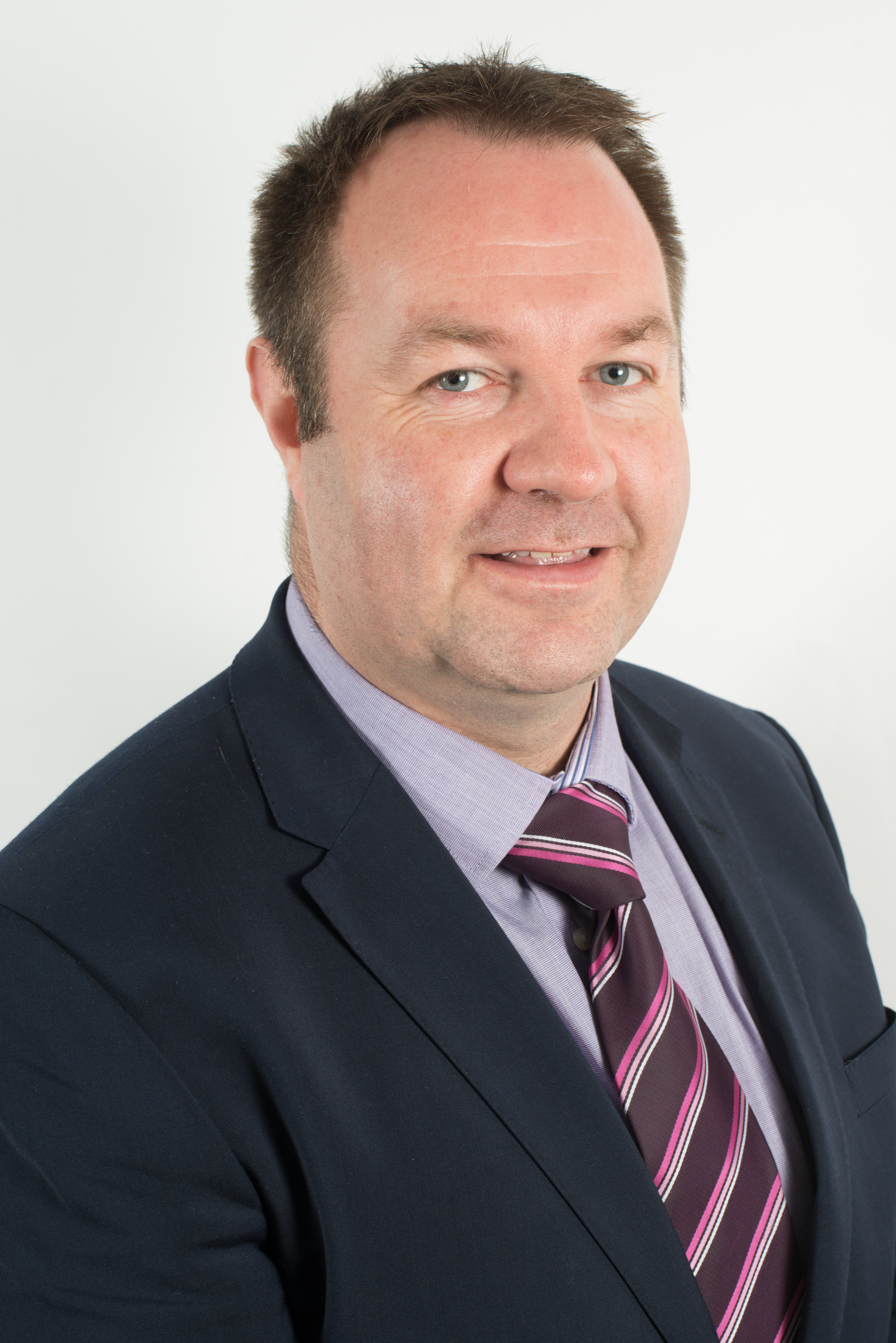 The 53-year-old St John’s clubman, who represented the county in both hurling and football, overcame outgoing vice-chair Joe Edwards by 88 votes to 51 on a night when the change-focused Saffron Vision group effectively pulled off a coup, having six of their eight nominees elected and bringing a sea change to Antrim GAA.

On a night of high drama closed to the media, St Enda’s clubman Pól Mac Cana was the second of the group elected when he defeated St Paul’s man Billy McLarnon by 77-62 to be elected Treasurer, quickly followed by Philip Christie who was elected to the vitally important Central Council role ahead of long-serving member Danny McLernon and Frank Smyth.

It was clear that the clubs were voting for a radical overhaul and the trend continued with Glenravel’s Alec McQuillan named as one of the county’s Ulser Council delegates where he will serve alongside James McLean who retained his position.

Gort na Móna’s Terry Reilly took the position of Assistant Secretary thanks to an 87-51 win over Stephen Boyle and he will work alongside present incumbent, Frankie Quinn, who will serve at least one more term.

The new group didn’t have it all their own way, however, as Bronagh Lennon took the position of Cultural Officer at the expense of John Hart (90-41), while St Malachy’s clubman Sean Kelly was elected PRO after a narrow win against Brendan Mulgrew.

Outgoing Chairman Jim Murray is the new Development Officer while Columb Walsh is the Coaching Officer.

The night heard Murray comment on the progress made within the county over the last few years in his final address as Chairman, while he also paid an emotional tribute to former hurling manager, Jim Nelson who sadly passed away earlier in the year.

However, the night belonged to the Saffron Vision group who set out their stall in October with an ambition to shake up the County Board and find a new way forward for Antrim.

Elsewhere, the proposal to restructure the All-County Football Leagues for 2016 was passed.

The Sarsfield’s proposal means that Division One will be increased to 12 teams made up of the 10 teams who were in Division One in 2015 alongside St Brigid’s and Ballymena, who were promoted.