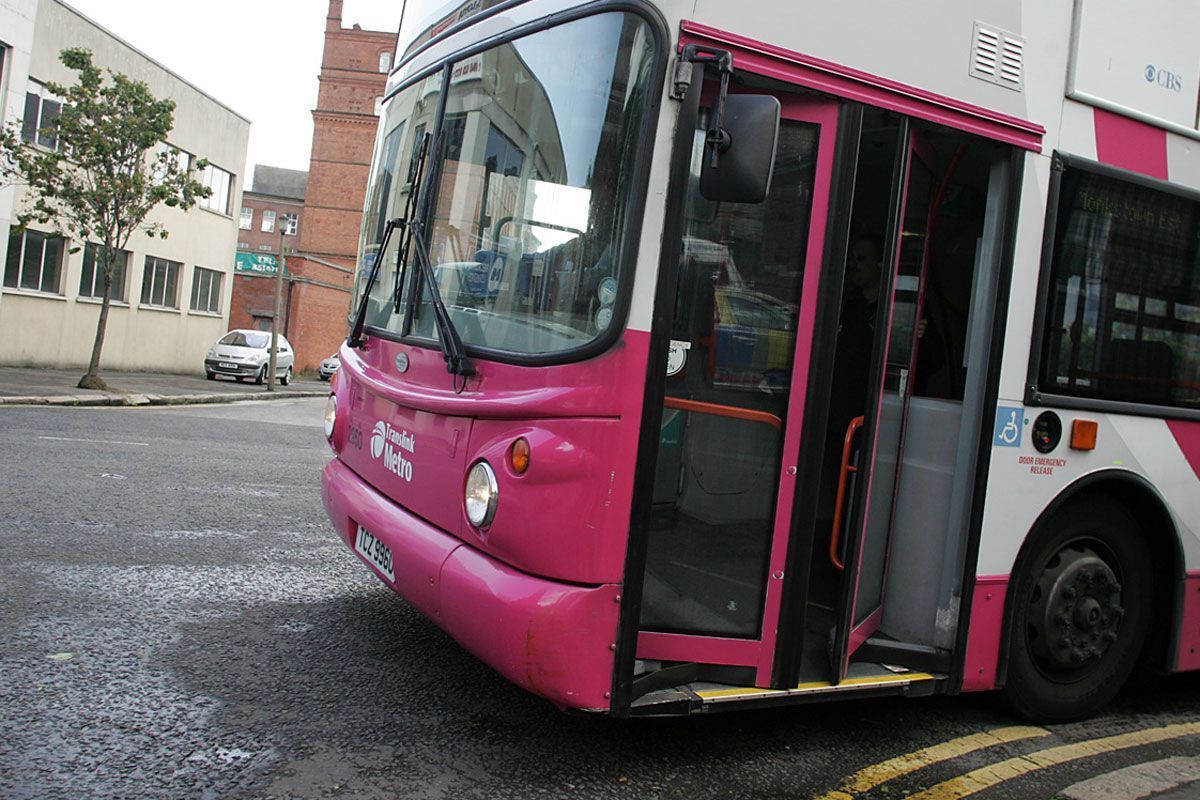 NO SERVICE: Bus drivers are set for strike action once again

A PROPOSED bus workers' strike will recommence later this month after union members rejected a revised pay offer from Translink.

Unite the Union and GMB, which represent Ulsterbus and Metro drivers, had previously postponed strike action in order to ballot members on the new pay offer.

GMB has since announced that drivers, cleaners and shunters at Translink engage in a seven-day strike from May 17 to May 23. Unite the Union has yet to announce the outcome of its ballot.

"They were proud to carry out their duty during the pandemic – despite potentially putting themselves and their families lives at risk.

"Now they need some help to tackle the crushing cost of living crisis they face – but bosses aren’t listening. The dispute, which affects bus drivers, cleaners and shunters will close the entire bus network within Northern Ireland. It will be a complete shutdown."

The unions had submitted a six per cent pay claim in the face of rising inflation.

Translink previously said the company had made a pay offer of three per cent and "an enhanced package of conditions that included a seven per cent increase in weekend and overtime rates along with two extra days holiday".

It is understood that the latest offer includes an additional one-off payment and improved weekend overtime rates, but that Translink has stuck to its three per cent pay offer, which unions had previously branded a "real terms pay cut".

A Translink spokesperson said: "We are disappointed to learn that Unite and GMB Bus Driver Trade Unions, by a relatively slim margin, have voted to take unprecedented industrial action from Tuesday 17th May to 23rd May.

"Following extensive negotiations, we made a further substantial offer for 2021, including an enhanced package of conditions, that we believe is fair and reasonable.

"At this stage, having exhausted all options, we will start to take the difficult decisions in preparing for the impact of the strike action. However, we remain committed to working with the unions to avert this action.

"We would welcome the opportunity to engage with unions to cover school duties, so that the wellbeing of schoolchildren can remain a priority, particularly as many enter the exam period.

"All train services will continue to operate as normal."