OPINION: Despite Covid, Golden Bridge to Boston and beyond still stands tall and strong 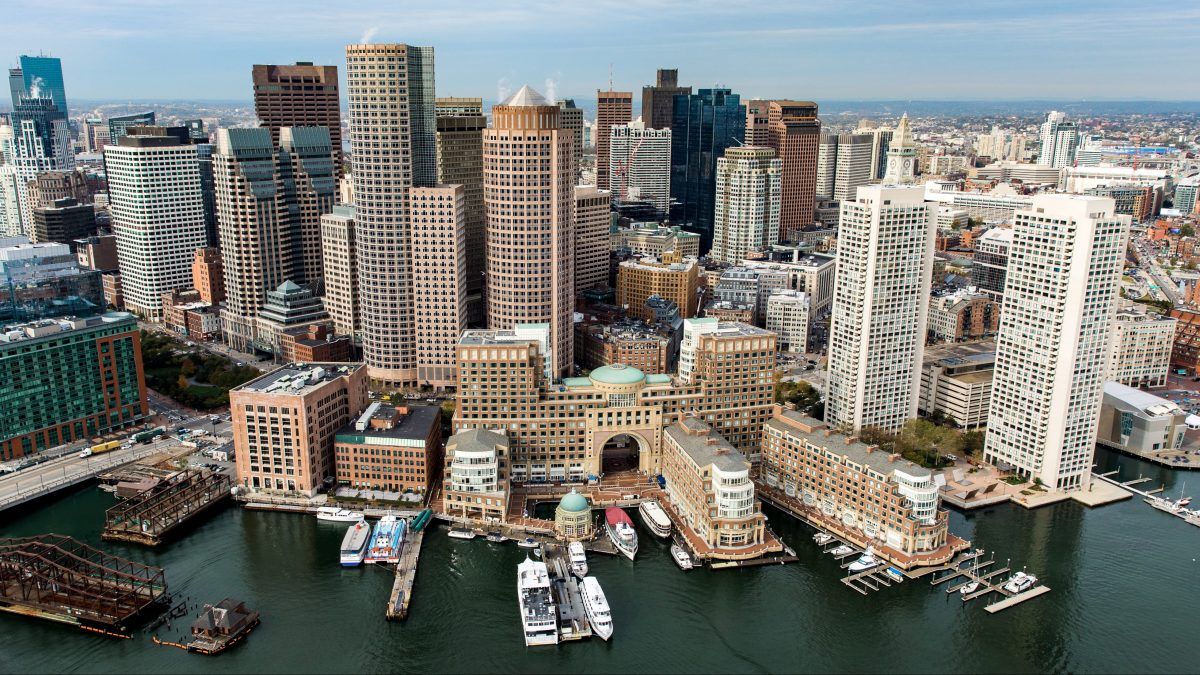 BRIDGE-BUILDING: Boston has enjoyed a fruitful relationship with Northwest Ireland for many years

In the toughest of times, relationships are sorely tested but despite the Covid storm, the ties which bind Boston and Northwest Ireland remain as strong as ever.

That much is evident from the bustling programme for the annual Golden Bridges conference on November 20 which, since 2008, has been promoting links between Derry-Donegal and the capital of Irish America.

Normally hosted in Boston's magnificent Seaport Hotel, the transatlantic summit will come this year from a purpose-built studio in Derry's Guildhall with speakers and delegates from the US and across the northwest being Zoomed in to a morning of debates and presentations.

And with all eyes fixed on the border as Brexit looms, there is certain to be considerable interest in the progress of conference promoter the Northwest Gateway initiative which has been uniting Derry and Strabane District Council and Donegal County Council together in common purpose — a template expected to be replicated along the border in the months ahead.

Not surprisingly the pandemic will form the backdrop for panel discussions spanning the fields of community, culture and commerce with contributors coming from both sides of the Atlantic.

Among the honourees at the online awards luncheon will be Congressman Brendan Boyle, a fierce critic of Brexit and steadfast supporter of the Good Friday Agreement, whose parents hail from Donegal.

I kicked off the first Boston Golden Bridges gathering back in 2008 in the imposing surrounds of the JFK Library and since then I have had the pleasure to see this transatlantic alliance blossom. It will take more than a global pandemic to shut down the friendships which have been forged in the intervening years - in fact, a silver lining in the Covid cloud is that our virtual Northwest Ireland showcase will be able to reach an audience right across Irish America courtesy of the internet gods. A bigger audience then ever for our message of peoples on the move - I can think of no better way to give the finger to this cursed Covid!

To register for the Golden Bridges conference (sign-up is free but the organisers are asking for a donation to the Irish American Partnership charity in Boston which funds Irish education projects), go to the summit website.