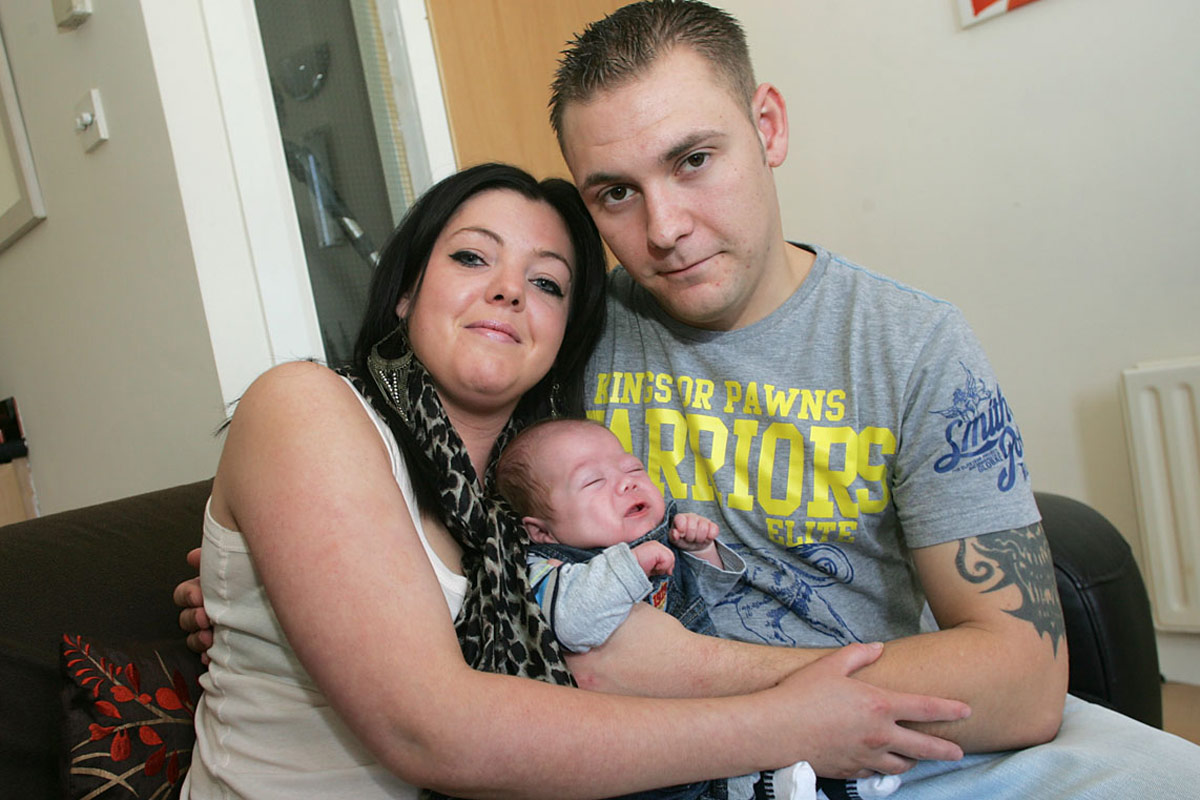 The North Belfast mother of a four month old boy who was born ten weeks premature has paid tribute to hospital staff who helped save his life.

Maureen Lavery’s son Leo was seriously ill when he was born in July without a fully developed heart and lungs. However after spending the first four months of his life in the Royal Victoria Hospital Leo was back home for the first time last week with his mum.

Maureen, from Salisbury Avenue, says she wouldn’t be where she is today without the help of the Intensive Care Unit at the Royal and she has organised a fundraising night for the unit next week.

“The ICU gave Leo the gift of life,” she said.

“They have him in the greatest care and love possible and I would like to give something back to them.”

The fundraiser takes place at The Chester Bar on Thursday, October 27 from 7pm to late.

There will be a quiz, disco, buffet and charity chest waxing and everyone is welcome. Entrance £5 at the door and all proceeds go to the ICU at the Royal.