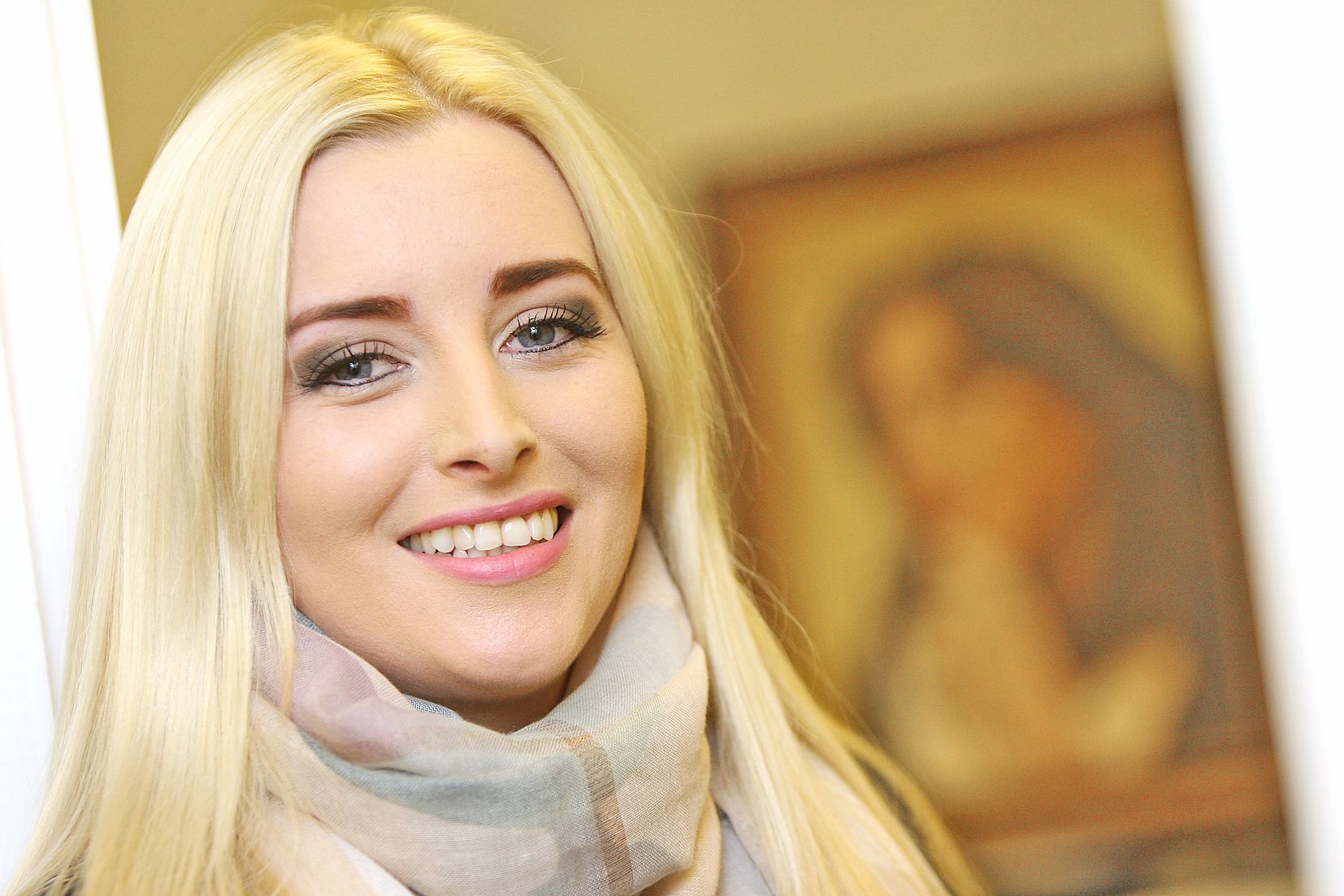 A NUMBER of measures have been implemented in a bid to tackle a foul odour that has again engulfed parts of West Belfast.

Residents in the Colin area have complained of a ‘damp-cloth’ smell on and off for almost a year, but people living in the Hannahstown and Glen Road areas have also been affected more recently.

Last year, a Northern Ireland Environment Agency (NIEA) investigation into the issue proved inconclusive. A further probe carried out last month  identified a composting facility on the Glenside Road as a source.

The investigation at Natural World Products had linked the smell to “a new type of waste material” that the company had received over a two- to three-week period. However, as recently as late July, NIEA officials visited the Glenside facility and deemed it to be fully compliant.

In recent weeks residents have once again complained of a foul smell, which is thought to be coming from multiple sources.

On Friday, Sinn Féin’s Órlaithí Flynn MLA and Cllr Stephen Magennis attended a multi-agency meeting in an attempt to address the issue.

Following the meeting, Ms Flynn said that Mullaghlass landfill, which had previously been linked to the smell, has announced plans to replace its gas wells.

The landfill had since been given the all-clear by last month’s NIEA probe. It is understood that measures are being implemented at the site as a precaution.

“Mullaghglass landfill have fitted additional gas wells in December 2019 and May 2020 as a result of complaints. The wells are to be replaced over the next couple of weeks – two months ahead of schedule – and the site itself is due to close permanently in 18 months,” Ms Flynn said.

The West Belfast MLA said she had also asked about “possible health risks” from the smell but  was informed that the Public Health Agency reaffirmed that this is highly “unlikely unless you live within 250 metres of the site”.

She said the company also has “an odour management plan and do assessments every day”.

“The NIEA and IPRI have agreed to expand the odour monitoring and to carry out joint site visits across the Colin area on a routine basis,” she continued.

“We have scheduled another multi agency review meeting in December.

“In the meantime please keep sending us through any feedback.”