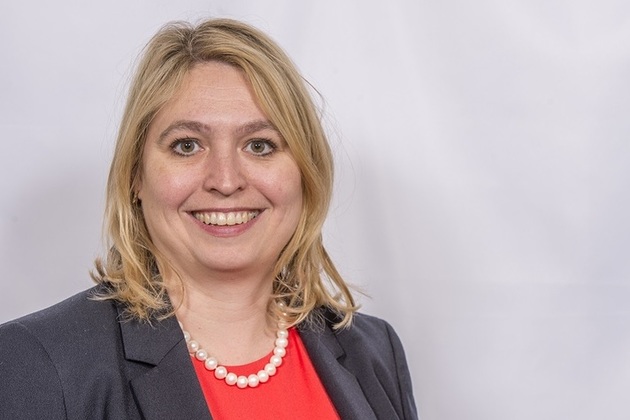 NEW Secretary of State, Karen Bradley, will lead a fresh round of talks later today (Wednesday) aimed at restoring devolution in the north.

Ms Bradley, who was appointed to the post earlier this month after the resignation of James Brokenshire, will hold individual meetings with the five main parties.

“Time is short but there is one last opportunity to restore the executive,” she said.
“The gaps are narrow but there are still significant differences to overcome.”

Sinn Fein leader in the north, Michelle O’Neill, said the issues which caused the collapse of Stormont can be resolved with political will and mutual respect.

“Issues like marriage equality, an Irish Language Act, legacy inquests, rights, respect and integrity in government should not be politically contentious,” she said.
“A polarised society is not good for any community and I want to be part of changing that, of building a more reconciled society where mutual respect and parity of esteem are central to how we all live our lives.
“The twin threats of Brexit and Tory-imposed cuts will impact on every citizen here.
“A restored Executive with genuine power-sharing at its heart and acting in the interests of all citizens is the best way to confront these challenges and mitigate against them.
“It can help ensure the needs of our citizens, both unionist and nationalist, the economy and our public services are protected.
“That is in the best interests of all citizens and when I lead my party into the talks on Wednesday, that is what I will be determined to achieve.
“I sincerely hope that the political will is there from all parties and both governments to ensure we get a resolution that comprehensively deals with the issues and puts sustainable, genuine power-sharing institutions in place.”
The DUP's Gregory Campbell added that no-one should enter the talks with "a negative frame of mind".