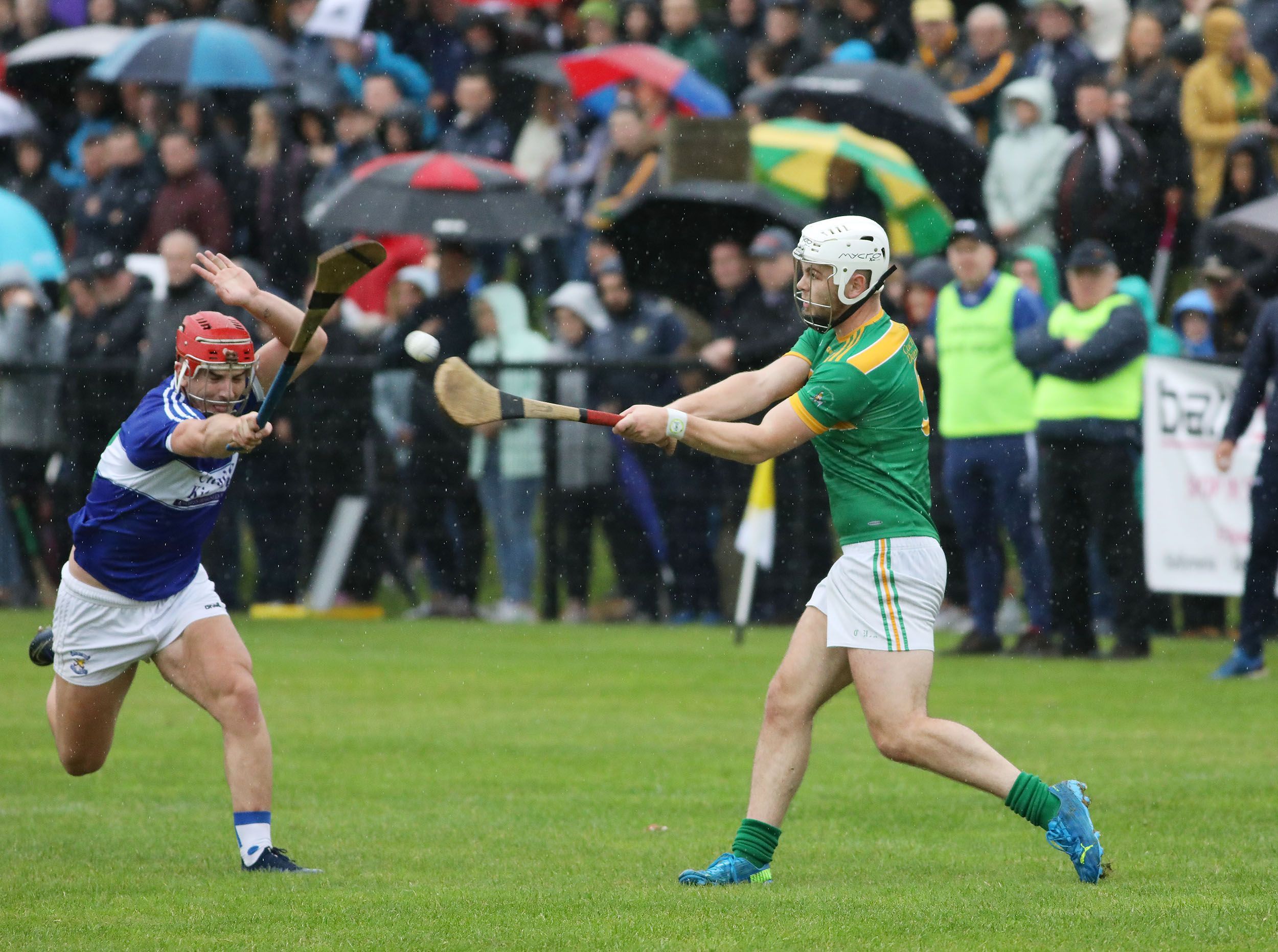 MOMENTUM is starting to build in the Antrim Hurling Leagues with the clubs all back in action this Sunday.

As I write, all games are set for a 2pm start, but these are subject to change so check the county website or club social media pages for any changes.

In Division One, there is a repeat of last year's county semi-final at Corrigan Park as St John's host Dunloy.

Both sides will be short of their county players, so it will not be the same personnel that slugged it out in the pouring rain in Dunsilly last September but is still a chance for players to stake a claim for Championship season and also a chance for the Johnnies to bounce back from Wednesday's heavy defeat at Loughgiel that saw them knocked off top spot and their unbeaten start end.

Dunloy have picked up just one win so far, although have played two games less than most of the division and while the Cucullains will not be greatly concerned at this point of the season, will be keen to land a win.

Also in the city, Rossa host Cushendun following their win at Naomh Éanna on Wednesday with the Emmet's still without a point.

Naomh Éanna head to the Ards Peninsula for a meeting with Ballycran, while Cushendall and Loughgiel are headed in the same direction with Portaferry and Ballygalget their respective destinations.

Carey lead the way in Division Two and they make the trip to the Bear Pit to face a Sarsfield's side fresh from their midweek win over Gort na Móna.

The Gorts cross county lines as they made the trip to Carryduff seeking their opening points of the season, while St Paul's and St Gall's will enjoy home comforts with Dungannon Eoghan Ruadh and Tír na nÓg their visitors.

Bredagh host Clooney Gaels with a victory for the South Belfast man seeing them leapfrog the Ahoghill club into second place, while the remaining fixture takes place along the Staffordstown Road where Creggan welcome Glenariffe.

Armagh's Cuchullain Hurling Club have won all four games in Division Three so far and they are in Hannahstown on Sunday to face a Lámh Dhearg side that has won back-to-back games including Wednesday's derby against Davitt's.

The Falls Road club is on the road to Glenarm on Sunday, with Glenravel hosting Rasharkin and Cloughmills at home to Armoy in the third tier.

In Division Four, Ballymena's impressive start continued in midweek as they claimed a sixth-straight win and they will have high hopes of maintaining that when Ardoyne come calling on Sunday, while Cushendall's reserves welcome Latharna Óg to the foot of the Lurig Mountain.

There is also one outstanding pre-split Division Three football game to be decided on Sunday as Pearse's host O'Donnell's.