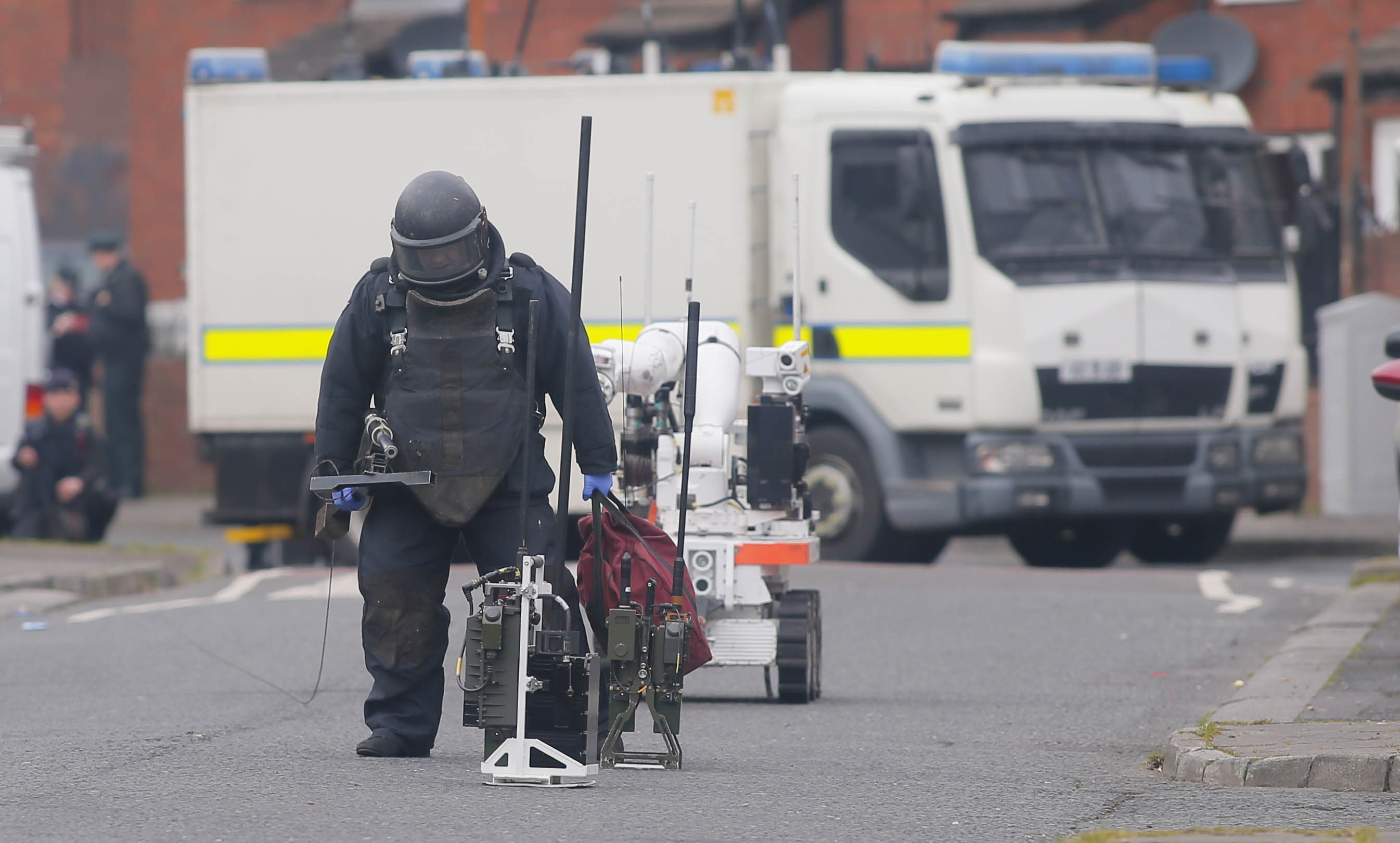 A weekend pipe bomb attack on a house in the New Lodge was carried out by the same gang behind a number of similar incidents in the area, the Belfast Media Group has learned.

The gang, who are thought to have thrown the device some time overnight on Friday, are understood to have been behind the placing of a viable device in February outside a youth club in Lepper Street, sparking an alert that caused a number of homes to be evacuated.

The occupants of the house targeted in Friday’s attack escaped injury but the explosion damaged a window.

The gang responsible are thought to be criminals who have been involved in extortion and robberies over the past number of years and have carried out gun attacks, including kneecappings and attempted murders.

"The device thrown at a house in Sheridan Street in the early hours of Saturday morning left the residents badly shaken,” she said. “Luckily no-one was injured.

“I totally condemn those responsible for this incident and call on them to desist from this activity before someone is seriously injured or killed.

“The whole community must reject those involved in these attacks.

“I call on the PSNI to do all they can to bring those responsible for these attacks to account and call on anyone who has knowledge of those involved to bring it to the PSNI.”

A PSNI spokesperson appealed for information.

“The Police Service of Northern Ireland is appealing for anyone who witnessed the incident or anyone with any information that will assist the investigation to contact us on the non-emergency number 101. Information can also be passed anonymously via the independent charity Crimestoppers on 0800 555 111.”