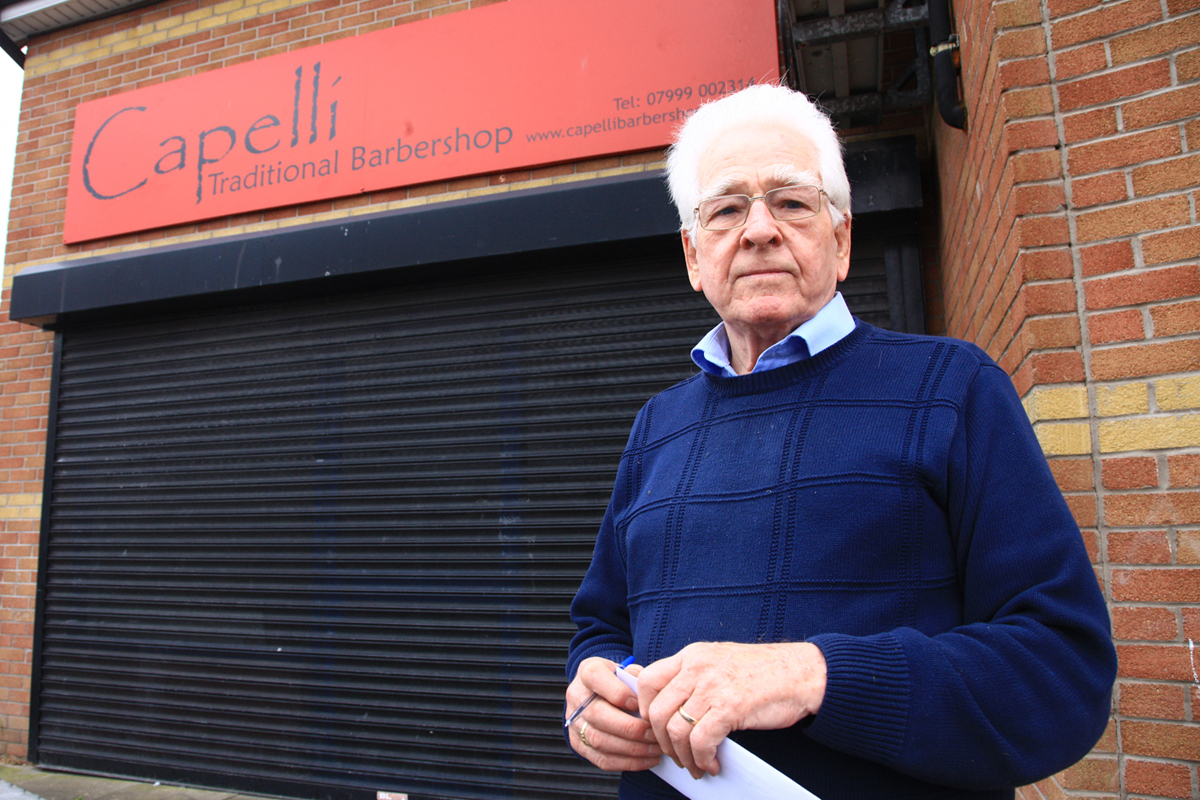 OPPOSITION to a proposed amusement arcade is gathering in a South Belfast estate with locals claiming it could change the “character of the area.”

The proposal to open the gambling premises has angered residents and local politicians, garnering cross-party support against any arcade in the neighbourhood.

The row follows a previous application for a bookmakers on the same site, which furious locals insisted was not welcome. Residents claim anti-social behaviour, already cited as an issue in the close-knit community, would worsen should the arcade open its doors. To the “astonishment” of locals, the Planning Service approved the application, but they have vowed to swamp Belfast City Council’s Licencing Committee with letters of opposition to get the message out that the arcade is “not welcome” in Erinvale, and that a gaming licence should be denied.

However, the businessman behind the plans has denied the negative claims over the proposed arcade and has offered to meet locals face-to-face and discuss their concerns.

Speaking to the South Belfast News, long-term Erinvale local Norman Campbell said with the estate home mainly to young families and elderly householders, an arcade would be best suited elsewhere.

“The whole area is against this and we have seen amazing cross-party support, with the local MP Alasdair McDonnell, MLA Ruth Patterson, and Sinn Féin all singing from the same hymn sheet. It’s just not suitable for an estate like Erinvale, and will only increase the fears of locals that problems such as anti-social behaviour will get worse.”

Mr McDonnell has criticised the approval decision, saying: “I was very disappointed to hear that the Planning Service ignored the elected representatives and local residents’ objections.”

Meanwhile, the man behind the application, Colin Cavan said the arcade would not affect the area if opened.

“I know the area well, and have to speak out about some of the claims,” he said.

“It is being made out that it will attract more youths to the area and increase problems, but this establishment will be strictly for over-18s. As for increased noise pollution, there simply won’t be any – the idea that the machines inside will be audible outside the shop is just not true.

“I am happy to meet with representatives of the residents and talk through their concerns, so I have a chance to address each issue they have with the application.”