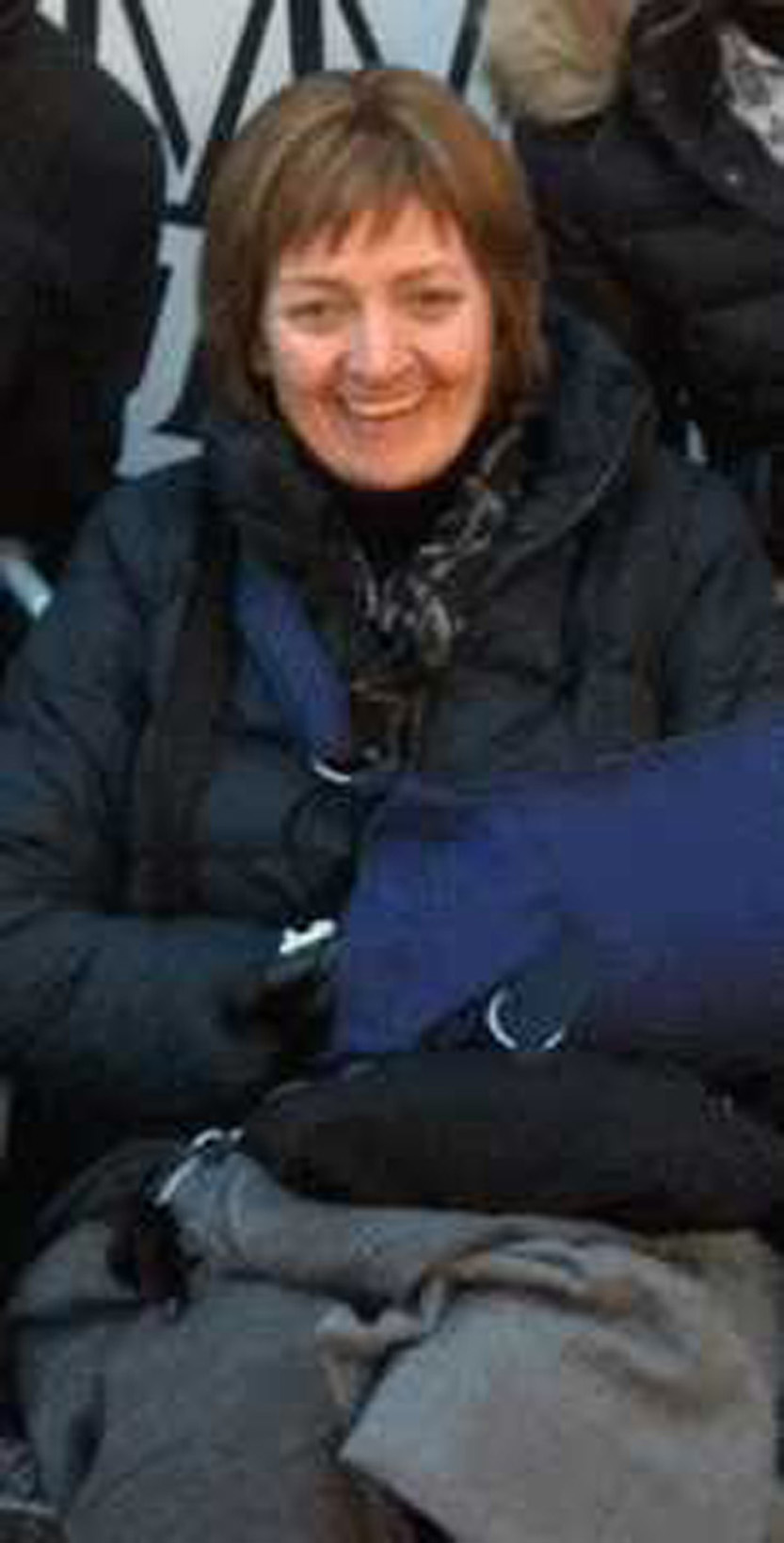 A 27-year-old man is to appear at Belfast Magistrates’ Court today charged with the weekend murder of Anne O’Neill.
The 51-year-old woman was discovered seriously injured in the back garden of a house in Ardmore Park off Finaghy Road North at around 7am on Saturday.
Despite efforts by emergency services to save her, she died at the scene. Her elderly parents were in the house at the time of the incident.
Speaking at the weekend, local Councillor Geraldine McAteer said there was a great sense of shock in the local area.
“I know the people of Ardmore Avenue and Park have been deeply shocked and saddened that Anne lost her life in the Ardmore neighbourhood,” she said. “Some neighbours heard her cries in the early hours of Saturday morning, sought to help her and contacted the PSNI and the emergency services – they are particularly upset.”