Manor off to winning ways 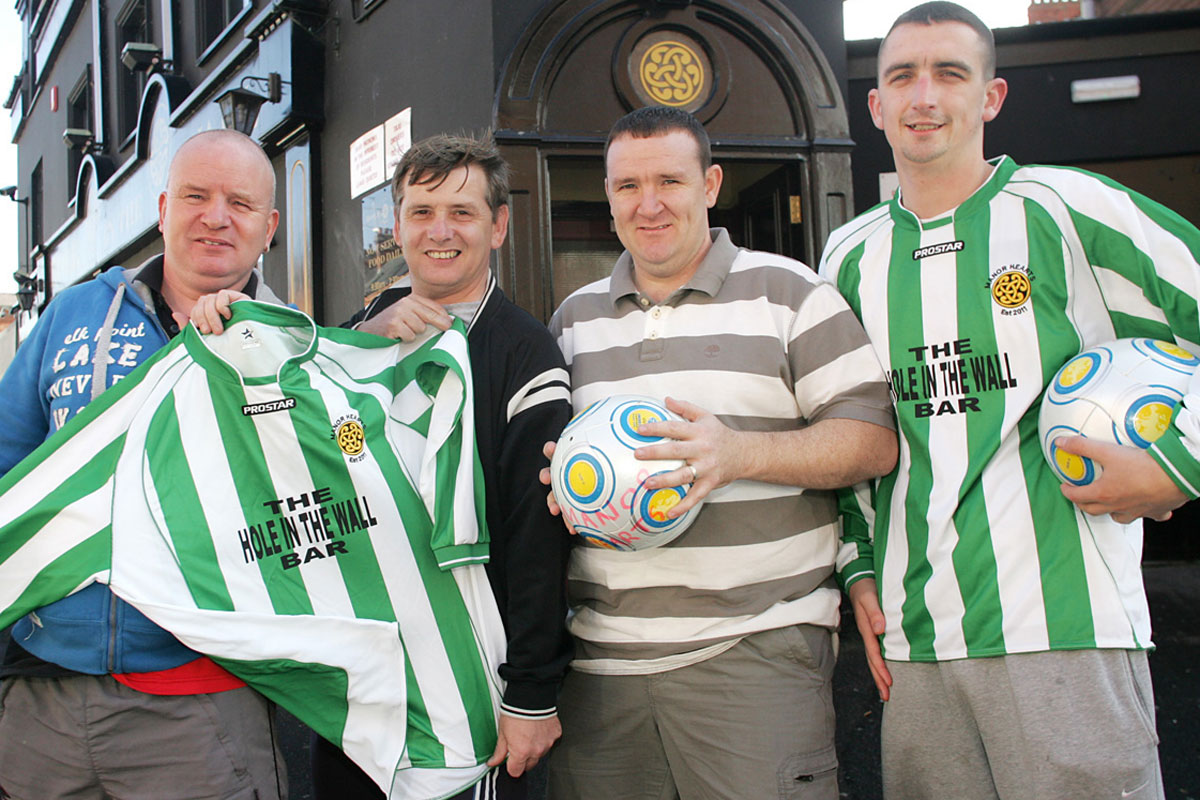 Manor Hearts got the season off to a great start with a 6-2 win against Athletico. In the first half, Manor Hearts were 3-2 up with a goal from Nick Light, quickly followed by another fom Kev Lynch and finished off with a third by Dean Officer from outside the box.

From the onset of the second half, Manor Hearts put the pressure on with another goal from Nick Light.

A few minutes later, Light was brought down in the box, giving Kev Lynch the chance to score a penalty kick into the bottom corner of the net.

Athletico’s thrashing was completed with a super goal from Thomas Cosgrove just before the final whistle, giving Manor Hearts a deserved win in their first game of the season.

Man of the match: Nick Light