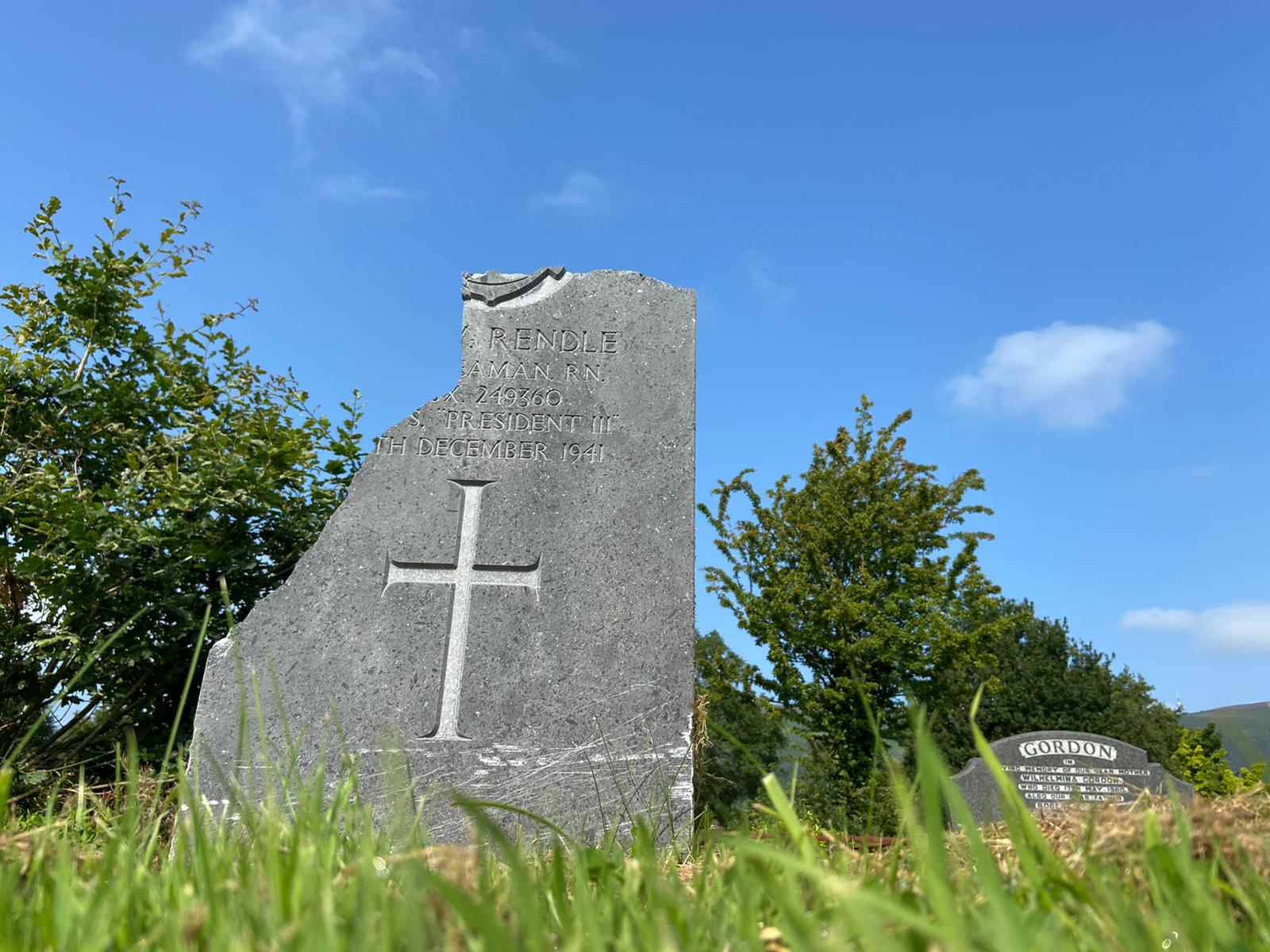 VANDALISM: Up to 20 war graves were damaged at the City Cemetery

WEST Belfast MP Paul Maskey has hit out at those responsible for the vandalism of up to 20 war graves in the City Cemetery.

The graves, which commemorate people killed in the First and Second World Wars, are thought to have been damaged in the early hours of Tuesday morning.

Mr Maskey branded the vandals as “pathetic” and called on them to stop.

“I would call on those responsible for this activity to stop,” he said.

“I’m sure they wouldn’t like to see this damage done to their own relatives’ graves. The cemetery is a sanctuary for people where families can go an pay respects to their loved ones. People should be allowed to be laid in a grave in peace without this wanton destruction.

“There has been a great deal of work that has been done in the City Cemetery in recent times, and there is work ongoing at the minute on the building at the Whiterock Road entrance, but people need to be watching out and reporting any suspicious activity as a matter of urgency to the council authorities or the PSNI, because it’s really unacceptable.

"There are always plenty of council staff members in the graveyard, but they can’t be everywhere at the same time.

“Those involved need to stop.”

In December, the Commonwealth War Graves Commission (CWGC) said it would cost almost £17,000 to repair up 26 war graves that were damaged at that time.

Mr Maskey said that the motive for the recent vandalism is unclear, but suspects that the vandals have also previously caused damage in other parts of the cemetery.

“I dare say that those responsible have also vandalised family graves in the past,” he said.

“I don’t see this as an attack on the war dead themselves, but anybody who thinks it’s a good idea to attack any grave no matter who is buried there is absolutely wrong, and in my view they’re absolutely pathetic. I don’t know the reason or what kick they get out of it, but it’s not fair.”

Appealing for information, PSNI Inspector Andrew McConville said: “We believe the 19 gravestones were damaged sometime between 7pm on Monday 10 August and 1pm on Tuesday 11 August. Damage to any grave is absolutely despicable. A graveyard is a place where people come to pay their respects. This behaviour and the destruction of graves will have a significant impact on individuals, families and communities.

“We have launched an investigation but need help from the community to bring those responsible before the courts. I would appeal to anyone who saw anyone acting suspiciously in the City Cemetery from Monday evening through to 1pm on Tuesday, or anyone with information that could assist our investigation, to contact police on the non-emergency number 101 quoting reference 829 11/08/20.

“You can also submit a report online using our non-emergency reporting form via http://www.psni.police.uk/makeareport/. Alternatively, information can also be provided to the independent charity Crimestoppers on 0800 555 111 which is 100% anonymous and gives people the power to speak up and stop crime.”