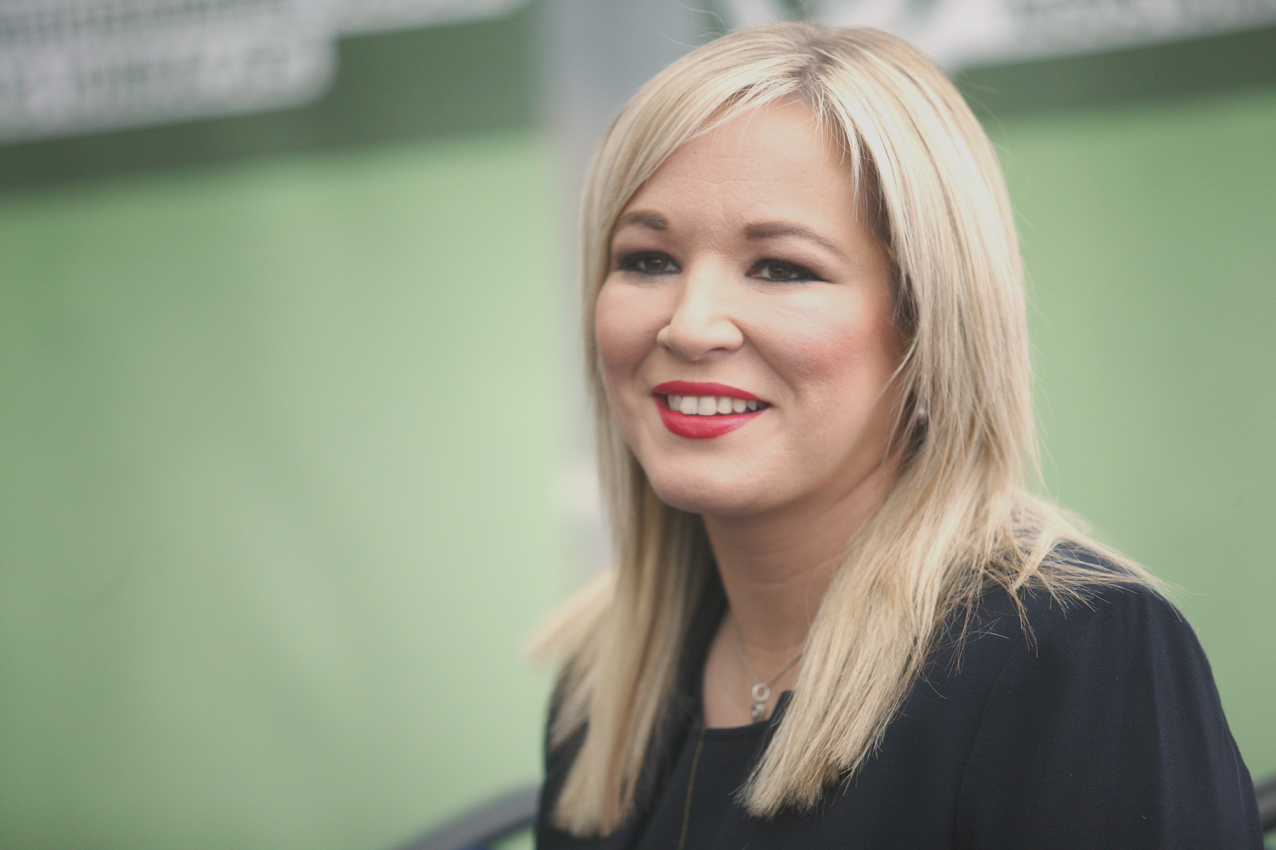 SINN Féin Vice President Michelle O’Neill has reiterated her call for legislative change on abortion in the north.

On Tuesday, an emergency debate on the abortion law here took place in the House of Commons with both sides setting out their case in the debate.

During the three-hour long debate, Labour MP Jess Phillips shared her own experience of abortion and read out accounts of women from the north who had travelled to parts of the UK for the procedure.

DUP MP Sammy Wilson caused controversy when he said there was people living in the North today who would otherwise have been “discarded and put in a bin before they were ever born.”

Meanwhile, Northern Ireland Secretary Karen Brady said she would personally like the law to change but insisted the matter was devolved and “should be decided by the people of Northern Ireland.”

Sinn Féin Vice President Michelle O’Neill welcomed the Westminster debate, saying it was a “first step” on the road to reform.

“I welcome the initiative taken today to put this issue on the political agenda at Westminster,” she said.

“It an essential step in bringing an end to the criminalisation of women in very difficult and traumatic circumstances under 150-year-old Westminster laws. Legislative change is required.
“That legislative change should be developed through an informed and respectful debate in which families and medical professionals can share their sometimes harrowing experiences and know that they are being listened to.