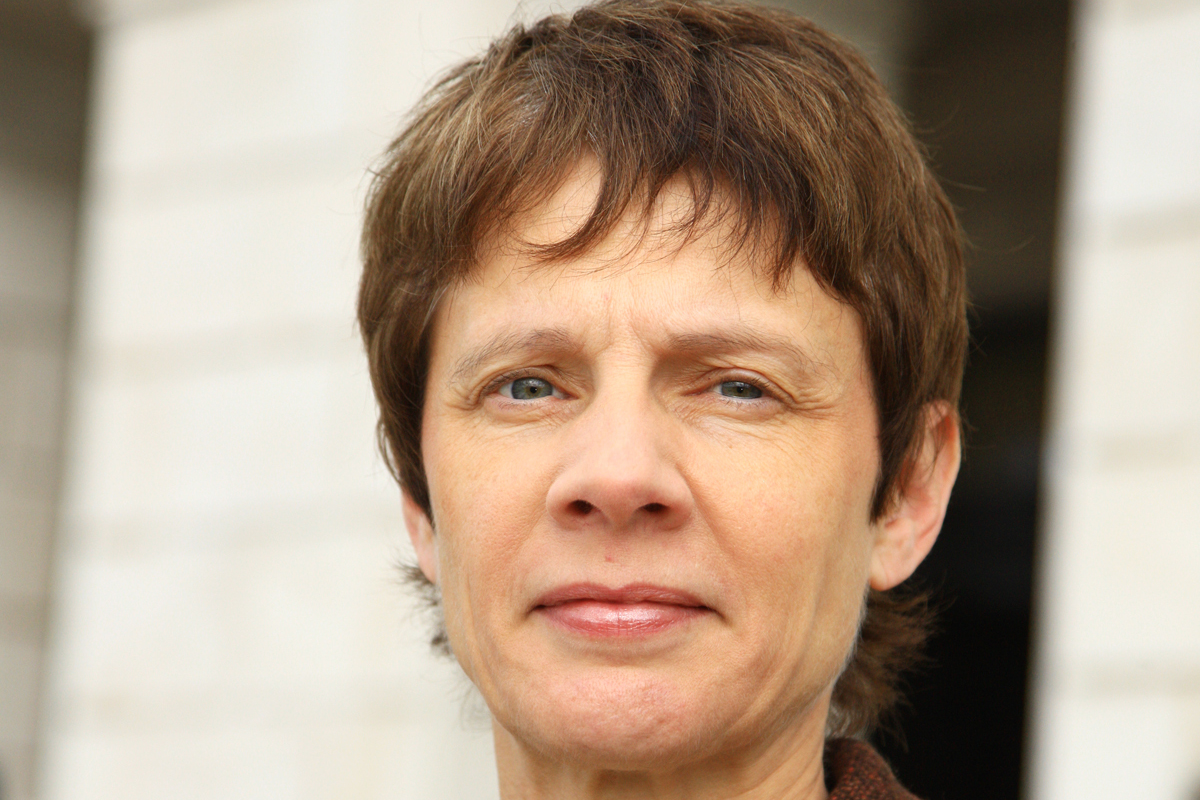 A REPORT warning that pilot fatigue could have disastrous consequences for urban areas is “extremely concerning” for residents in South Belfast, a local campaigner has claimed.

Haypark Avenue resident and member of Belfast City Airport Watch, Keith Burns, spoke out after the British Airline Pilots Association (BALPA) criticised proposals that could see pilots attempting to land planes after 22 hours of being awake.

BALPA have slammed the proposed European Union changes to flight guidelines as “unscientific and unsafe” and cited a catastrophic US air crash which was partially blamed on pilot fatigue as an example of the dangers the rules could present.

The disaster in Buffalo, New York, in 2009 saw a passenger plane slam into a house minutes before it was due to land at a nearby airport, resulting in the death of 50 people.

BALPA General Secretary Jim McAuslan claimed that if a tired pilot encountered similar difficulties on route to the George Best City Airport, the plane “could come down in Finaghy or somewhere similar”.

Reacting to the stark warning, Mr Burns said locals already fed up with the noise from aircraft now had more to worry about.

“After reading the warning I am extremely concerned about the consequences of these new proposals,” he told the South Belfast News.

“It’s bad enough as it is living under the City Airport flight path, where planes fly so close it’s almost possible to see the pilots’ faces through the windows.

“This is an added worry, as there seems to be an attitude of ‘let’s get the pilots flying as many hours as possible’ without a care for the consequences.”

“In the summer it’s so bad that it even makes having a conversation difficult. This is just another worry we could do without.”

“Many residents who live under the flight path are very worried about a possible accident.” she said.

“We hope that local politicians will take up this issue and demand that the European Aviation Safety Agency drops this alarming proposal.”