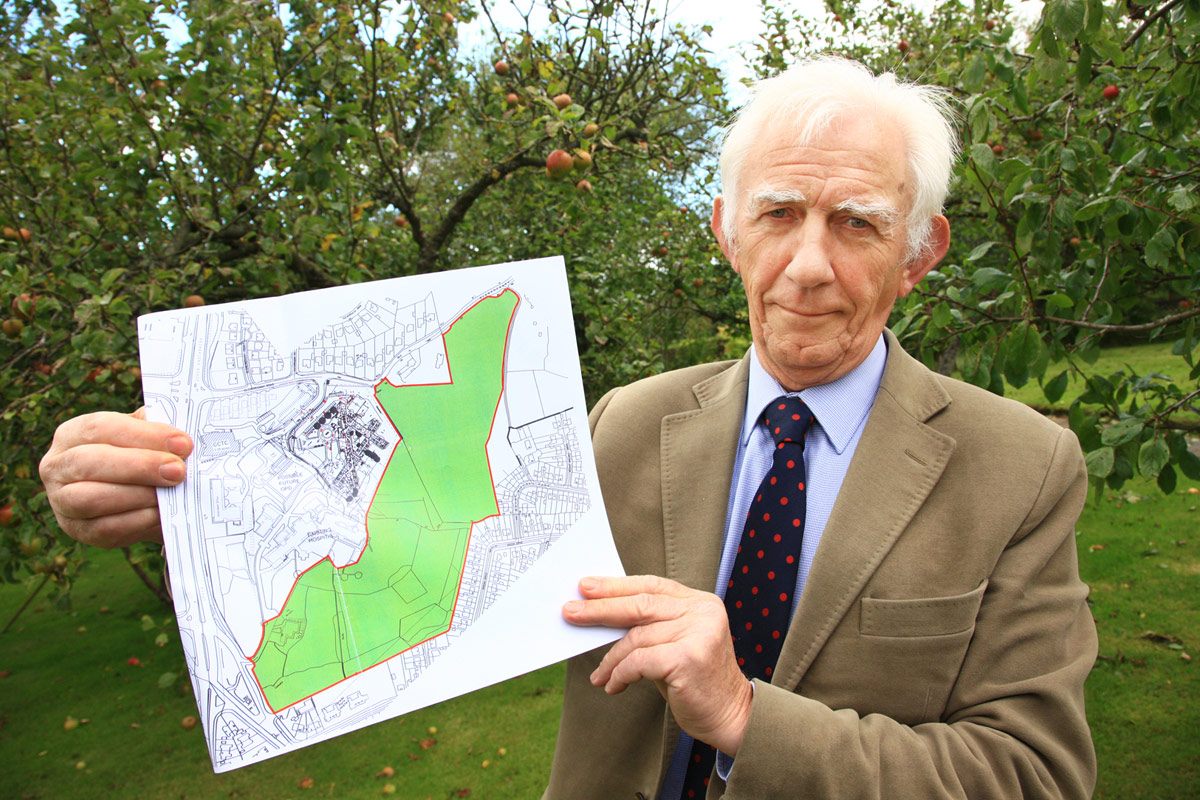 A South Belfast residents’ group has appealed to a local council to create a public play park which they say is desperately needed in their community.

The Beechgrove and Glencregagh Residents’ Association made the plea to Castlereagh Council in a letter last week. Their proposal would see a small section of the 23 acre-grounds of Forster Green Hospital converted into a public park with leisure and play facilities.

The letter states the Belfast Trust, which owns the land, has backed the community’s idea and has proposed the land be leased to the council for 10 years with a possibility of five-year extensions.

Association Chair Edwin Gibson said residents in the area had been without any leisure facilities for some years.

“Prior to 1996, we enjoyed access to a large open green area occupied in part by Cooke Rugby Club. After that, those facilities were lost as the area was transformed into a commercial and administrative area due to the development of Forestside Shopping Centre and Castlereagh Borough Council Civic Centre.

“So at present there is no provision of a public park or play area for children here. The closest is located at Cherryvale sports ground off the Ravenhill Road, which involves a lot of travel for people here.

“Under the list of Castlereagh Borough Council parks, the nearest is Cregagh Park, which also cannot be accessed on foot by locals.”

Mr Gibson said although residents were aware of the financial situation faced by many councils, it shouldn’t prevent Castlereagh from leasing the land and providing it to the community.

“We appreciate development of the park and its facilities will depend on the appropriate funding but we believe ‘peace money’ is available to the council and providing facilities for people of all ages and different religious and cultural backgrounds would satisfy the above criteria.

“The existence of a large local public park proximate to the borough headquarters and a major shopping centre will help add to the creation of a heart to the borough and facilitate the growth of tourism, with a consequential growth in employment.”

A spokesperson from the Belfast Trust said previous health minister Michael McGimpsey had given the go-ahead for the lease to be offered to the council.

A Castlereagh Council spokesperson said a request to speak to the council had been made by the residents and the organisation was “sympathetic” to its wishes.

“We have been in contact with the Department of Health to discuss the terms of a lease but the proposed terms were quite onerous and we were concerned substantial funds would need to be invested for possibly a short-term benefit. We have gone back to the department to ask them to review the previous minister’s proposal. Following consideration by the council, we have referred the residents’ request to address the council to the October meeting of our technical and environmental services committee.”