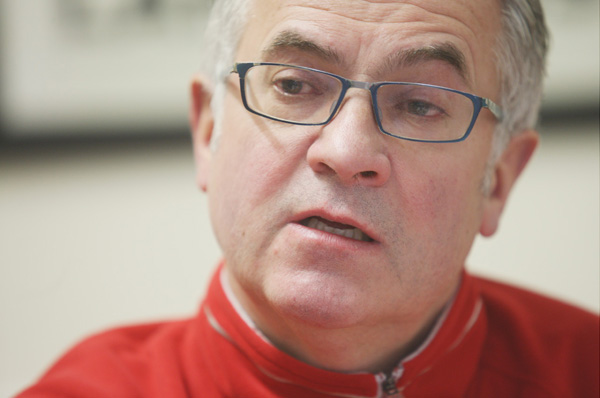 PIPE bombs and ammunition found in West Belfast yesterday (Tuesday) afternoon are thought to be linked to the Irish National Liberation Army (INLA).

The discovery in Conway Street forced local residents to evacuate their homes for some time while police and British army technical officers searched the area.

ATOs examined a number of suspicious objects during the search of a house before they were removed for further examination.

Detective Chief Inspector Pete Mullan said: “The search, which was part of an ongoing investigation into organised criminality associated to INLA by detectives from PSNI’s Reactive and Organised Crime Branch, uncovered five pipe bombs and a quantity of ammunition.

“These are for one purpose only - to kill and injure people. Today’s operation demonstrates our ongoing commitment to keep people safe in our communities.

“Information from the community is vital and I would continue to ask for the public to report any suspicious activity to police on 101 or if you wish to remain anonymous, through Crimestoppers on 0800 555111.”

“Today's arms find is a welcome intervention against terror and criminality,” he said.

“It is the type of firm policing that is needed. We need it month in and month out, year in and year out.

“INLA represent a serious threat to the welfare of people and the community. All must face it down.”