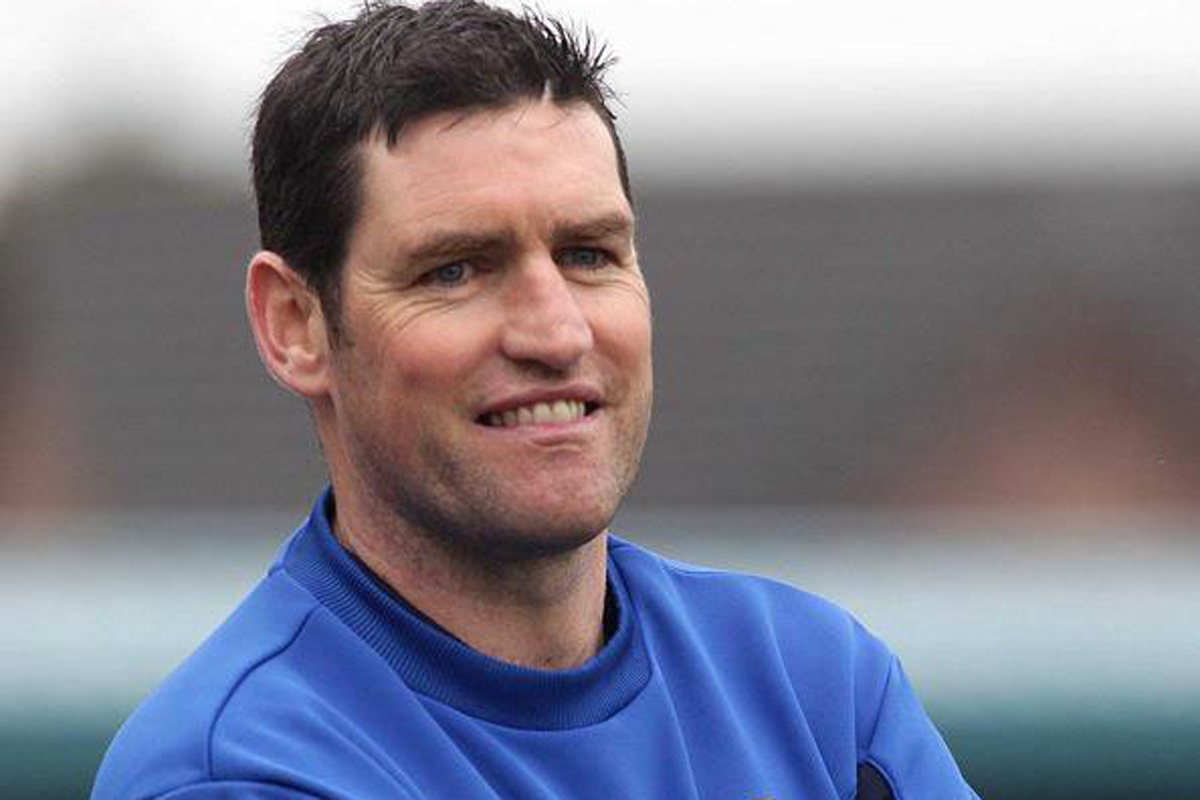 CHRISTMAS may be coming a day earlier this year for South Belfast school teacher Frankie Wilson who is hoping to kick-start the festive cheer by landing the Steel & Sons Cup with Bangor.

The final may have been moved forward from its traditional Christmas Day slot but the Our Lady & St Patrick’s College, Knock teacher is thankful, due to the fact his wife is working on Christmas morning, and therefore will not have to undertake parenting as well as managerial duties.

“My wife is a midwife and is working on Christmas morning so I was thinking if I would have to bring my kids into the dressing room with all their Christmas presents,” laughed the Finaghy man.

Wilson says he is thrilled to be part of such a big occasion but is expecting a tough examination against their league rivals on what is one of the major dates in the local football calendar.

“We are delighted as there are very few teams looking at this weekend with a purpose,” he said.

“We have worked very hard to get here and are thrilled to be in the showpiece final of Intermediate football.

“It is synonymous with Christmas and everyone knows the Steel & Sons is on and looks to see who is in it.

“It is a tough game against Larne who are our rivals in Championship 1 so we are expecting a tough encounter.”

Bangor have accounted for Ards Rangers, Lisburn Rangers, Harland & Wolff Welders and Crusaders II in this season’s competition before enjoying a bye in the quarter-final which set-up a semi-final with Shankill United which Wilson’s men won 3-1 in extra time.

A league meeting at Larne between the pair earlier in the season ended 2-0 for Bangor and the Seasiders boss is hopeful they can repeat the trick at Seaview although he is not reading too much into that result.

“That will count for very little but I will show the lads a video of that match because it will be the same players out on the field,” he added.

“We have shown we can beat them so hopefully we can emulate that. It would be nice if we can do that and it would make my Christmas to be able to bring the Steel & Sons Cup back to the club.”