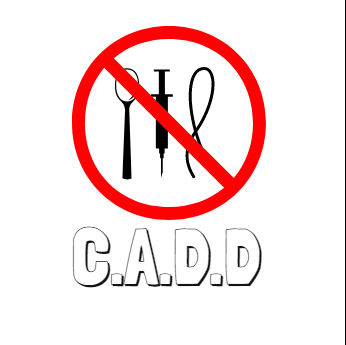 THE PSNI says it’s currently investigating a West Belfast social media page that has published the names and images of alleged drug dealers.
The Communities Against Death Dealers (CADD) group, which popped up on Facebook on Sunday, describes itself as a “cross community-based organisation focused on the exposure and prevention of death dealers”.
At the time of writing, the Facebook page has accused 23 named individuals of dealing heroin or other drugs, and has at times included images of the people they’re accusing.
In a statement, the group said: “Our end goal is to have these death dealers arrested and removed from our society. We ask anyone who has information or concerns to contact us in confidence and we can then pass on intelligence to the police.”
However, Chief Inspector Kelly Moore warned that the operators of the page could in fact be breaking the law.
“Police have been made aware of a social media page and are reviewing its content,” she said.
“When posting comments on social media or elsewhere on the internet there are a number of laws to be mindful of including libel, contempt and harassment, as well as discrimination and public order legislation.
“Every social media user is personally responsible for the content they post and there can be both criminal and civil law implications to posting comments online.”