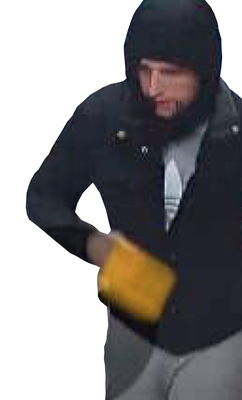 THIS is the cowardly thug who brutally attacked local shop assistant Mary Kane during a robbery in the New Lodge.

Mary was working at Feeney’s shop just off New Lodge Road at around 8.30pm on Sunday night (July 26).

The hooded thug demanded Mary opened the till before pinning her to the ground and forging a petty cash box opened containing around £150, before making off with the money.

The brave shop assistant says she has been left “shaken up” after a thug pinned her to the ground during a robbery.

Recalling the frightening incident, Mary said: “I was stacking the freezer and I seen this fella coming in.

“I walked around to the counter to serve him and realised his hood was up. I never thought anything of it.

“He then pounced on me and said he wanted the money from the till. He then rugby tackled me to the ground and we ended up in the corner of the shop.

“There was a wee petty cash box sitting. He had a stanley knife and he was trying to get it open. I was shouting for him to get off but he wasn’t for budging.

“He got about £150- I noticed a second man outside waiting on him.”

Although not badly injured from her ordeal, Mary said the incident was frightening.

“I was terrified. I saw the Stanley knife and thought, Jesus Christ, he means business here

“I hurt my elbow and I am black and blue down both sides just from him being on top of me.

“Apart from that, I am more shaken up. It really frightened me but it is just one of them things.”

“I condemn this disgraceful attack.

“Mary was extremely lucky and could have been seriously injured. Hopefully she recovers quickly from this ordeal.

Police are investigating the robbery.

Detective Sergeant Natalie Moore said: "The male is reported to have pushed a female staff member to the ground before making off with a sum of money. It is believed the male joined a second male outside the shop, and made off towards Carlisle Circus.

"This was a very distressing ordeal with the staff member.

“I want to appeal to anyone who may have been in the area last night and saw what happened or has information about this to contact detectives at Musgrave on 101, and quote reference number 440 of 27/07/20.

“A report can also be made using the online reporting form via www.psni.police.uk/makeareport. Alternatively, information can be provided to Crimestoppers anonymously on 0800 555 111 or online at www.crimestoppers-uk.org” 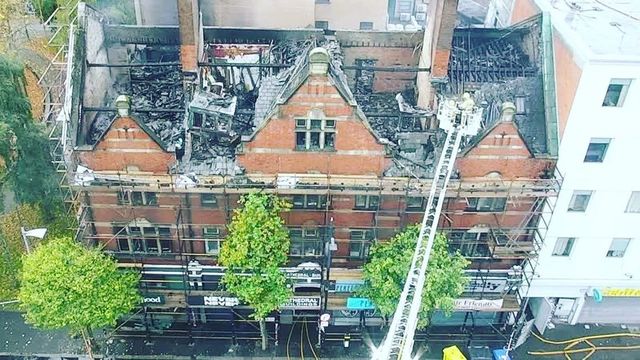 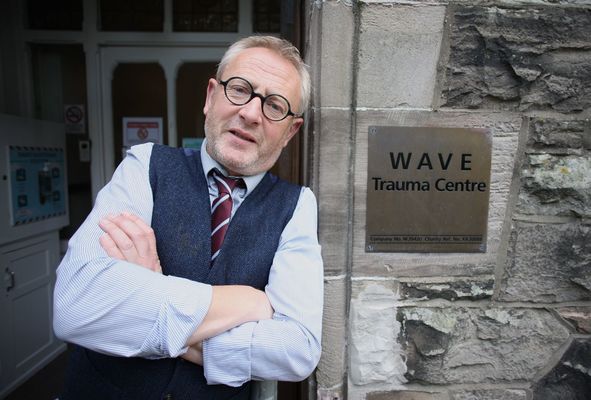 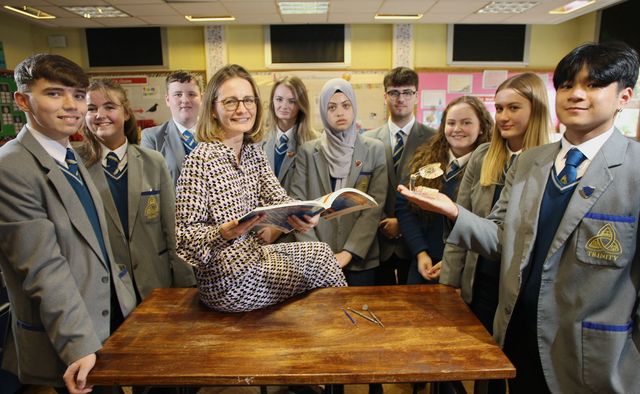 Ciara gets her teeth into teaching dentistry at Blessed Trinity College