DÚLRA: The tragedy of our Waterworks swans 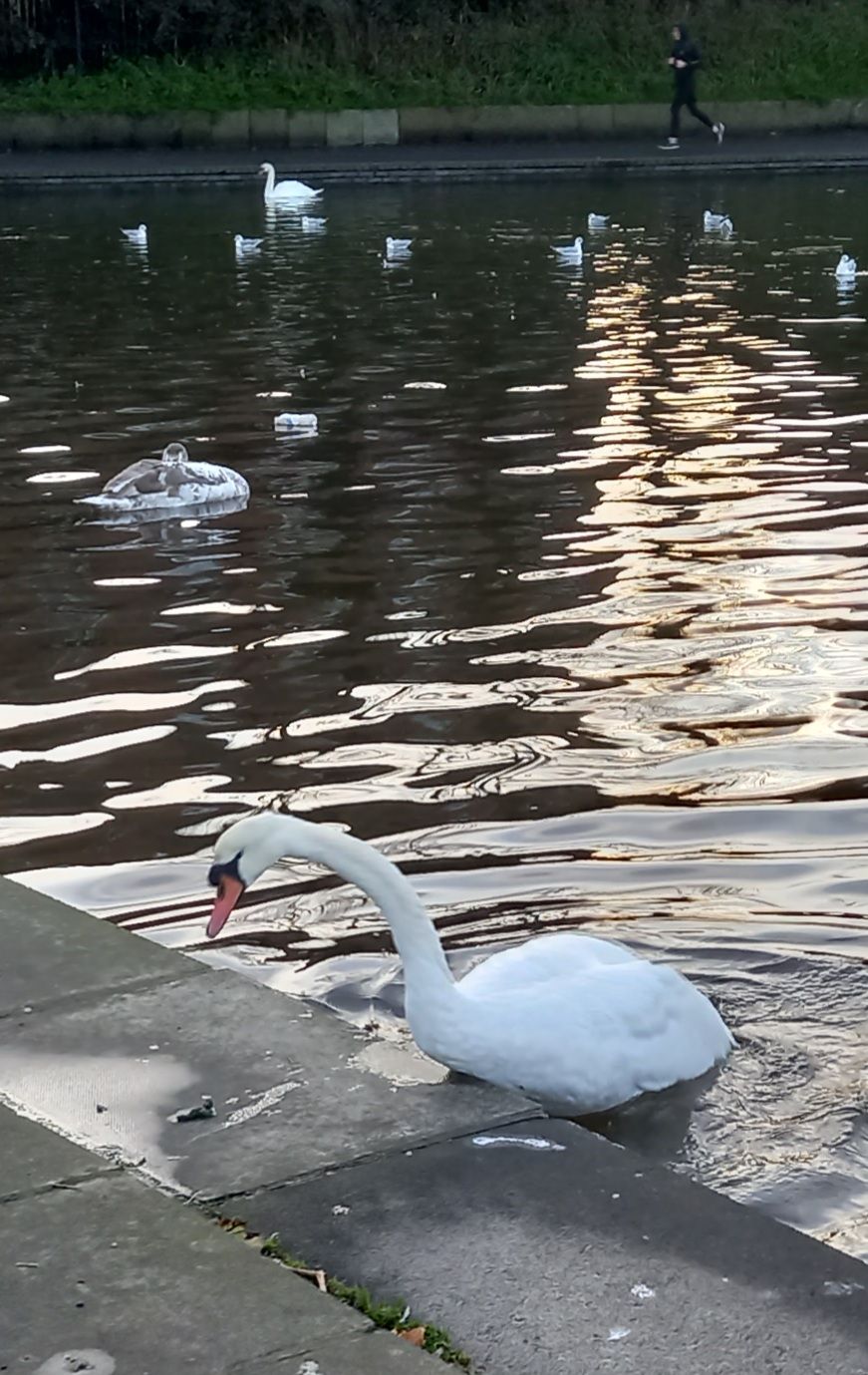 HEARTBREAKING: A bird flu-stricken swan is close to death and vainly trying to scramble out of the water; the popular North Belfast park is home to large flocks of swans, geese and ducks

IT was one of the saddest things Dúlra has ever witnessed. The most majestic bird of them all, the beautiful swan, was in clear distress.

As the world around it went on as usual, with happy families offering bread to hordes of hungry ducks in the Waterworks, the lone swan just feet away was in a completely different world.

Instead of swimming to the food, it was circling like a spinning top, causing a large circle of ripples which can be easily seen in Dúlra’s picture. It seemed that only one webbed foot was working under the water, but at a dizzying speed. Most tragically of all, that graceful long neck was bent right down and folded across its body, meaning its red beak was just inches above the water. It was painful to see. But this stricken bird was not alone.

A second swan nearby was also noticeably distressed. Its head too hung low, and it was desperately trying to climb out of the water, throwing its neck forward on to the concrete path. But its body just wouldn’t obey and it repeatedly slipped back into the cold water. It’s probably this same swan that was pictured later with its head tragically resting limp on the path, while its body remained in the water. It was obviously close to death.

It was a tragedy for the famous swans – ealaí in Irish – of the Waterworks and, as many local politicians said, also traumatic for visiting families to witness.

Birds don’t get treatment for injuries or illness, there are no bird hospitals (with the exception of the brilliant Debbie Doolittle). An injury, even one that just puts a few feathers out of place, is usually fatal. Occasionally we can sometimes help, say by cupping our warm hands around a stunned bird after it’s hit a window, or taking in a blackbird with a broken wing until it’s mended.

But with disease, there is nothing we can do for them.

And it seems that bird disease is on the rise. Greenfinches were common garden visitors in Dúlra’s youth, hanging on to peanut feeders. Those very same feeders were host to a parasite which was first identified in 2006. Within a decade the greenfinch had been annihilated.

In the Waterworks, the dead swans were examined and bird flu confirmed as a cause of death.

The first sign of bird flu is usually a dead bird, but it can also lead to loss of coordination, which was obviously the case with the two swans Dúlra saw.

Today we know only too well that mystery diseases can arise from nowhere and take a terrible toll on us all.

Although it’s very rare for avian flu to spread to people, it has happened with this strain, H5N1. Since human transmission was first reported in 2003, the World Health Organisation has reported 861 cases causing 455 deaths. As with Covid, vaccine developers are already on the case, and at present there are 28 clinical trials worldwide. Unlike when Covid burst on to the world just three years ago next month, it seems we’re ahead of any avian flu threat.

The risk to people is extremely low, but public advice is to not to touch dead or obviously ill birds. There is no reason to be alarmed – there’s barely a country in Europe where avian flu hasn’t been detected this winter and no people have been infected.

Sadly, there’s little we can do to ease the suffering of the swans, which rely on the Waterworks especially in winter and bring so much pleasure to visitors.

There have been calls for the park to be closed until the situation is brought under control. As with Covid, we will take our lead from the health experts. For now, we wait and hope that the swans of the Waterworks remain healthy and continue to grace our lives with their beauty. 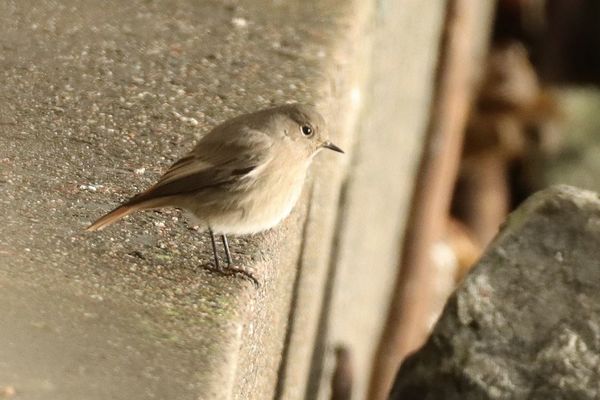 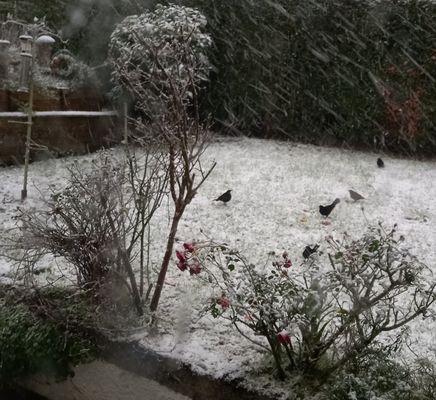 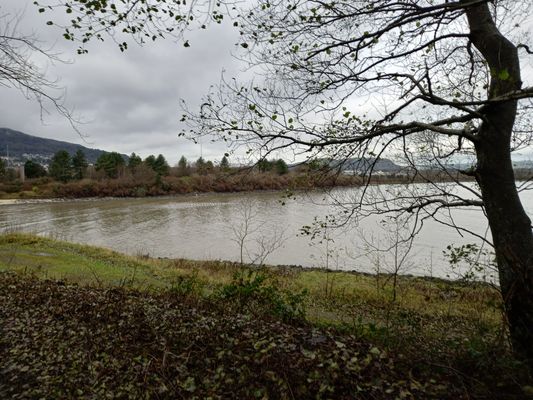