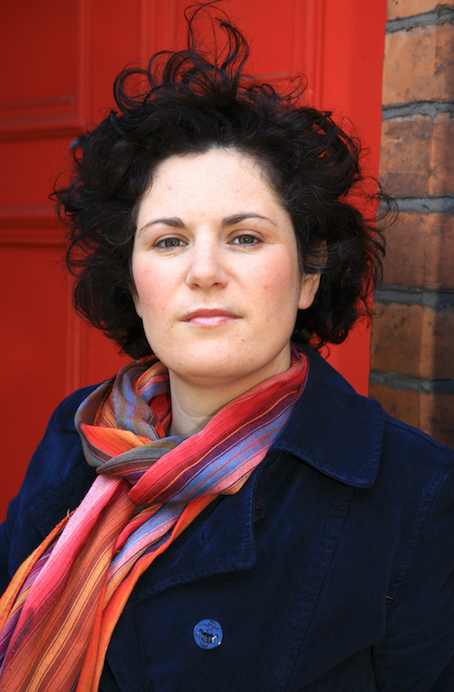 POLICE and Army Technical Officers have recovered a viable device during a security alert in South Belfast last night.
Police were called to the scene of a suspect device in the Lavinia Square off the Ormeau Road around 10.30pm.
A police spokesperson said the device has been taken away for further examination. “The surrounding area was closed during the operation, and has since re-opened,” they added. “Some residents were also evacuated from their homes but have since been allowed to return.”
South Belfast MLA Claire Hanna slammed the use of such a device in a residential area ‘absolute lunacy’ urging the police to catch those responsible.
Condemning the incident the SDLP representative said: “I was down at the scene yesterday evening and the first thing I noticed was how freezing it was. I just can’t understand why anybody would force people, including older residents and families with young children, out of their homes like that.
“I think it is absolute lunacy to use a device in such a built up neighborhood. It's such a nice place full of residents who are trying to have a decent life and this incident is just a throw back to an unnecessary time.
“I was proud to see the community really come together and that those put out of their homes during the alert found shelter with friends and family. The council was ready to provide Shaftesbury Community Centre but it wasn’t needed in the end.”
Anyone with information should contact 101 quoting reference number 1419 16/11/17 or Crimestoppers anonymously on 0800 555 111.