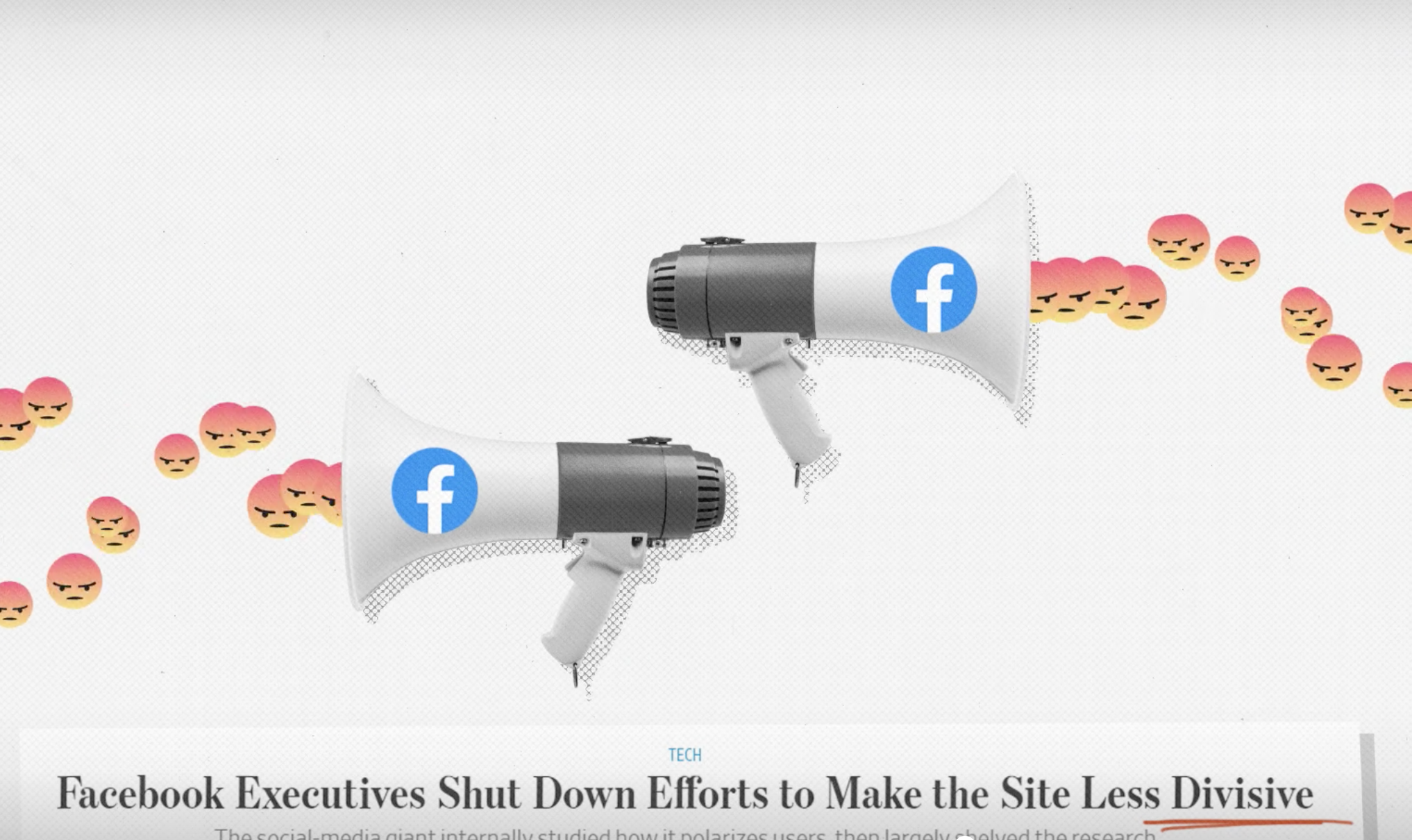 NO one can deny the huge positive differences which the internet, broadband connectivity and social media have made to our lives.

But similarly, it is no longer possible to turn a blind eye to the pernicious effects of the social media giants on our daily lives.

Online abuse, internet bullying and trolling, the fuelling of racism and extremism, theft of intellectual property, fake news and the persecution of minorities are all the stock-in-trade of Facebook, Twitter, Google and their ilk. Indeed, so insidious is the role of these global monopolies that a new campaign has been started to halt their march: Stop Hate for Profit. The campaign has a simple goal: to encourage advertisers to stop bankrolling the hatred, division and misinformation which is the daily diet of mammoth corporations like Facebook.

Among the blue-chip companies which have withdrawn all advertisements from Facebook in support of the campaign against online hate are Starbucks, Tom & Jerry’s, Adidas and North Face.

And, of course, profiting from hate and misinformation is only one way in which Facebook and co undermine shared communities and healthy democracies. They also destroy small businesses, replace trusted news outlets with purveyors of conspiracy theories and bunkum, engage in large-scale, complex tax avoidance schemes and collude with brutal regimes.

All of which begs the question why government here, at Council and Executive level, continue to buy advertising space on Facebook?

Facebook employs no staff in Belfast, pays not a penny in rates and contributes zero taxes.

Isn’t it time our politicians did their part to Stop Hate for Profit?