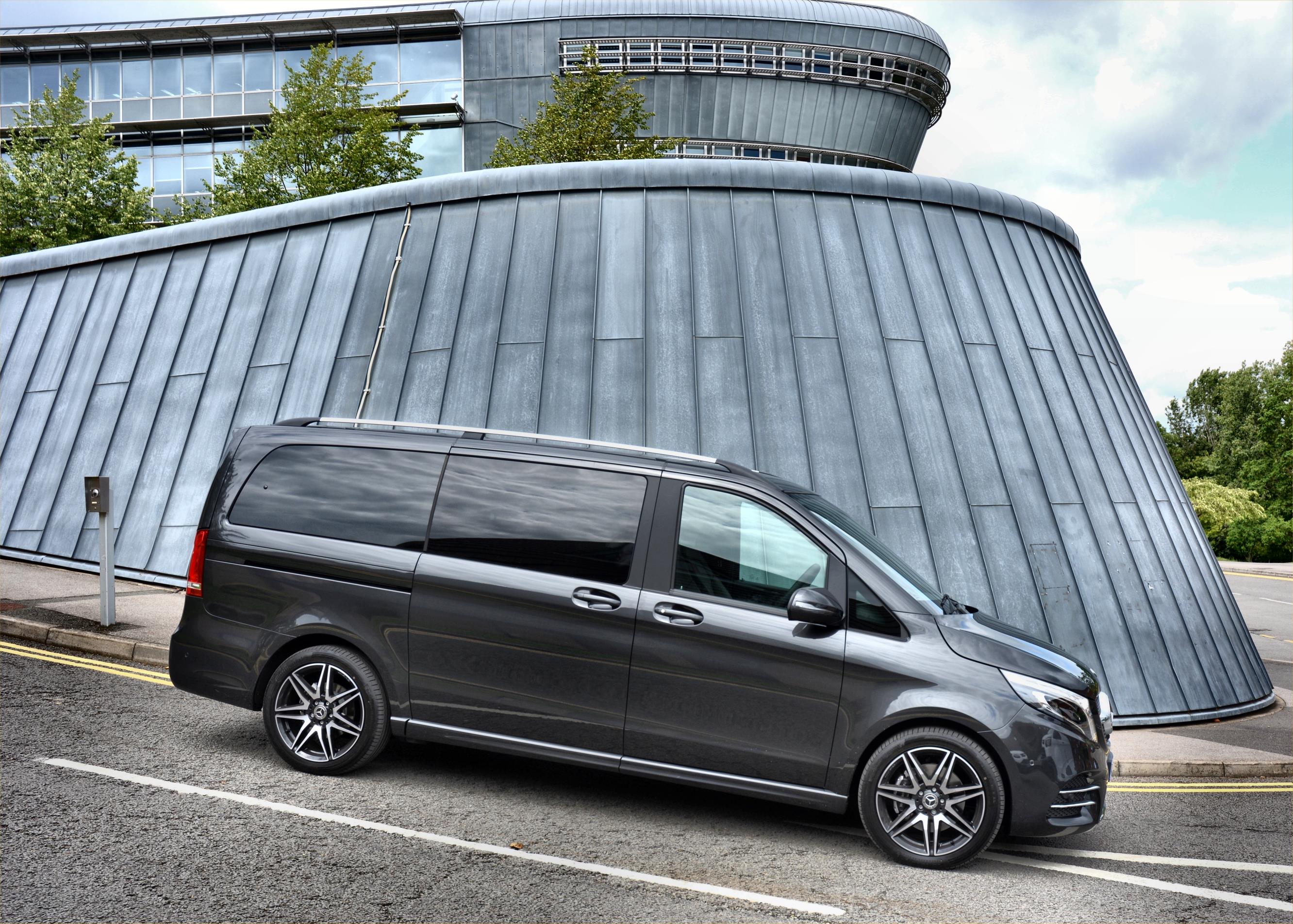 THERE has been much talk recently about taxis, driver testing and taxi fares. I read an article  in which an owner of one of the big taxi operations called for changes and highlighted what they see as three problems facing the industry.

The first they say is that driver testing is not fit for purpose, citing a current twenty per cent pass rate. Having passed this test myself recently, I can concur that it is a robust process: a written test, followed by a video test of hazard perception, then the actual driving test itself. Anyone who fails the taxi test is not ready “at that point in time” to drive professionally and a proposal to lower standards is far from helpful.

The second point made was that drivers need greater rewards. I could not agree more. Minister Nichola Mallon this week announced a taxi action plan which includes proposals to wipe out some DVA fees with a saving of around £370 and has launched a taxi fare review consultation. Making the announcement, Minister Mallon said that she would continue to listen to the industry and was very aware of the impact of Covid on taxi drivers.  She reminded us that she had provided £16.7 million of support to taxi drivers during the pandemic.

There are, however, other ways to help drivers, the insurance industry could help by making first time taxi insurance more affordable – not the £4,000 plus now being quoted. Depot owners also have a role to play in helping drivers. Depots, particularly the bigger operators, receive enormous monthly incomes from fees and operators could reduce depot fees to help drivers.

The third point made was that Class C drivers operate as chauffeurs and unlike taxi drivers have no restrictions on what they can charge. When the current class system  was introduced into the taxi industry, it was done to protect the livelihoods of the drivers in each class – no-one would be allowed to encroach on the clients of another class.

Class A drivers are the drivers we see every day, they have a sign on the roof and meter in the car, they can pick up and drop off almost anywhere, with some restrictions. Class B drivers are the black taxi and seven-seater vehicles you see in the city centre waiting on ranks for clients. Class C drivers are private hire –  chauffeurs driving only clients who book directly in advance and who have agreed a price on booking. Class D is black taxis who pick up along designated routes.

Recent years has seen a blurring of the classes to the detriment of Class C drivers. Large operators are poaching in the Class C market, using Class A-registered taxis with the roof sign removed to deliver chauffeur services, which is certainly not in the spirit of the system created to protect all drivers.

Class C charging structures are different because of how Class C drivers operate. For the record, drivers can swap from Class A or B to C at any time, but choose not to. Whatever the outcome of the Minister’s consultation, please, support your regular taxi provider.

E10 contains less carbon than conventional petrol as it is produced with more ethanol which is an alcohol manufactured from plants. Current petrol grades known as E5 contain up to five per cent ethanol, with the balance being regular unleaded petrol, E10 will see this percentage increased to 10 per cen, a mixture that would bring us into line with countries such as Belgium, Finland, France, and Germany.

Introducing E10 could cut carbon emissions by 750,000 tonnes a year, says the Department for Transport – the equivalent of taking 350,000 cars off the road – and introducing the new fuel is claimed to be an important step towards climate change targets.

The new fuel is already in many of our filling stations alongside E5, giving customers a choice, but by early 2022 the E5 choice will be removed entirely.

So, is it safe to run your car on E10 fuel? Every petrol vehicle built after 2011 should accept E10, but it will not be compatible with some older vehicles which, according to the RAC, could currently be as many as 600,000 vehicles. The introduction of E10 fuel comes after officials announced new climate change commitments in a bid to cut carbon emissions by 78 per cent by 2035.

Reducing the impact of climate change and hitting carbon emissions targets will require more electric cars, low-carbon heating and renewable electricity, and of course E10. If you want to check if your car can run on E10 petrol, go to: www.gov.uk/check-vehicle-e10-petrol – but as with many official websites this site warns that it will not be liable for any damage to vehicles because of drivers using the checker, especially if their car has been fitted with replacement parts.

For those of us with incompatible vehicles, we are told that we can use E5 super unleaded instead, which incidentally can cost up to 12p a litre more than standard unleaded. Those most affected will be people like myself and my friends who own and drive classic road and/or competition cars. If you are affected, it is important to find a filling station that stocks E5 super unleaded, (and, of course, neither the author of this article nor the publishers will be liable for any damage to any vehicle because of actions taken after reading this article).

The RAC say: “We'd also like to remind owners of classic cars of the need to be careful not to accidentally top up with E10 and then leave the vehicle sat unused for long periods as this has the potential to lead to expensive damaged plastics, metals and seals.”
And so the message is, check if your vehicle can use E10, be careful never to accidentally use the wrong fuel and follow only official guidance regarding usage so as not to damage your valuable vehicle.
Happy motoring. 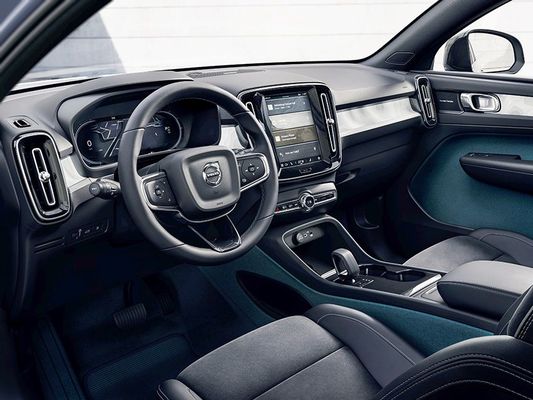 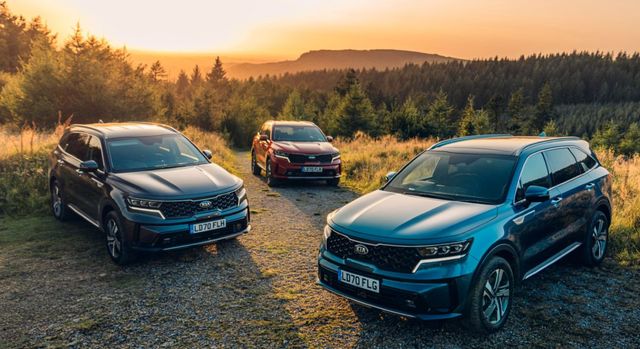 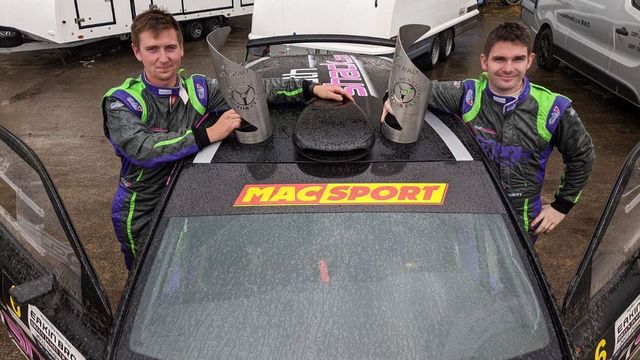